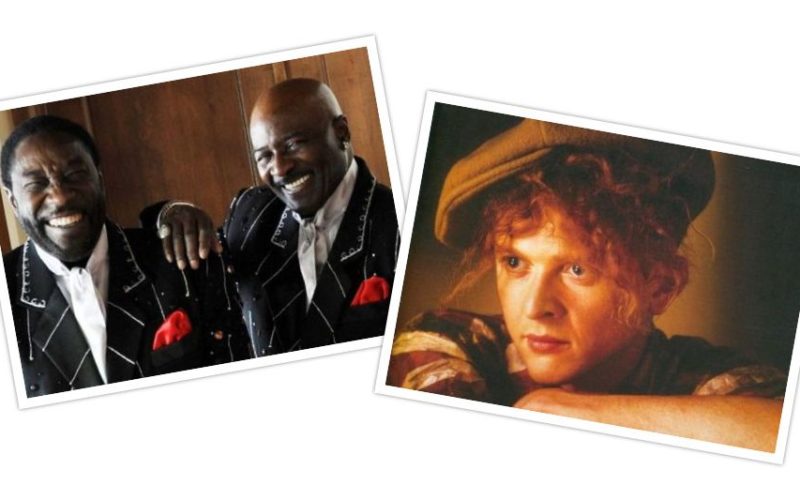 This installment of The Five Count featured two exclusive interviews with three singing sensations. First we were joined by Eddie Levert & Walter Williams. Eddie & Walter are best known as the founders and singers of The O’Jays. Known for hits like Love Train, Back Stabbers, and For the Love of Money, The O’Jays have been making music for more than 60 years and are members of the Rock and Roll Hall of Fame. During the show they discussed the future of The O’Jays, President Trump using their music on The Apprentice, and their new album The Last Word. Get your copy now!

Next we were joined by singer Mick Hucknall. Mick is best known as the singer for the band Simply Red. Known for hits like Holding Back the Years and If You Don’t Know Me by Now, Simply Red has been making music for more than 30 years. During the show he discussed how he maintains his singing voice after years on the road, the importance of UK bands making it big in the US, and Simply Red’s new album Blue Eyed Soul. Get your copy today!

During the rest of the show we discussed our favorite pro wrestling promos, Ton bragged about how much Big Red he can chew, and we realized it was the 15-year anniversary of the True Punks Do Electro show. That’s a lot of electro! 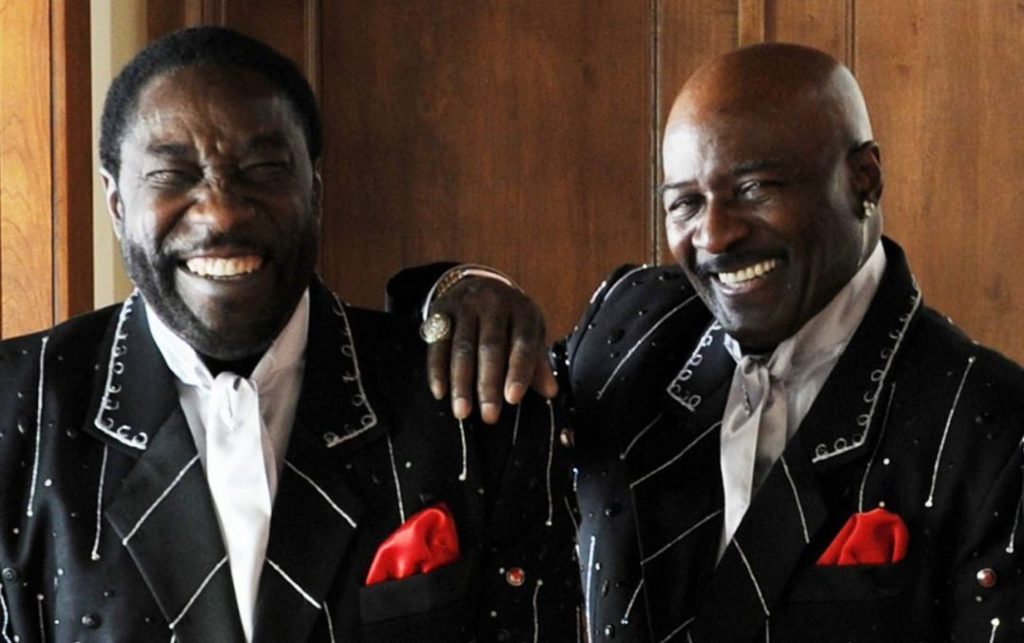 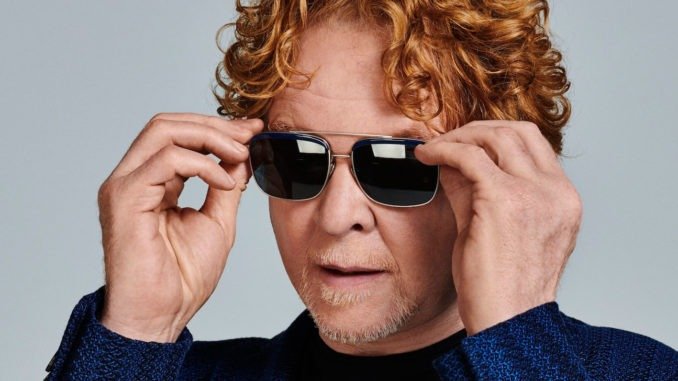 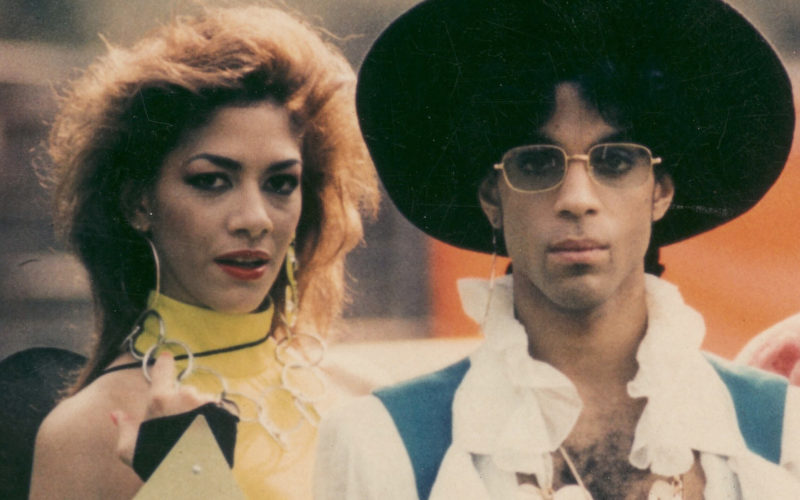 A Chat With Sheila E….

The Five Count had another chance to speak with the one and only Sheila E. Sheila is a percussionist, singer, author, and actress best known for her work with Prince. She’s also appeared in films like Krush Groove, The Adventures of Ford Fairlane, and Sign ‘o’ the Times. Her new single No Line, featuring Snoop Dogg, is available now! 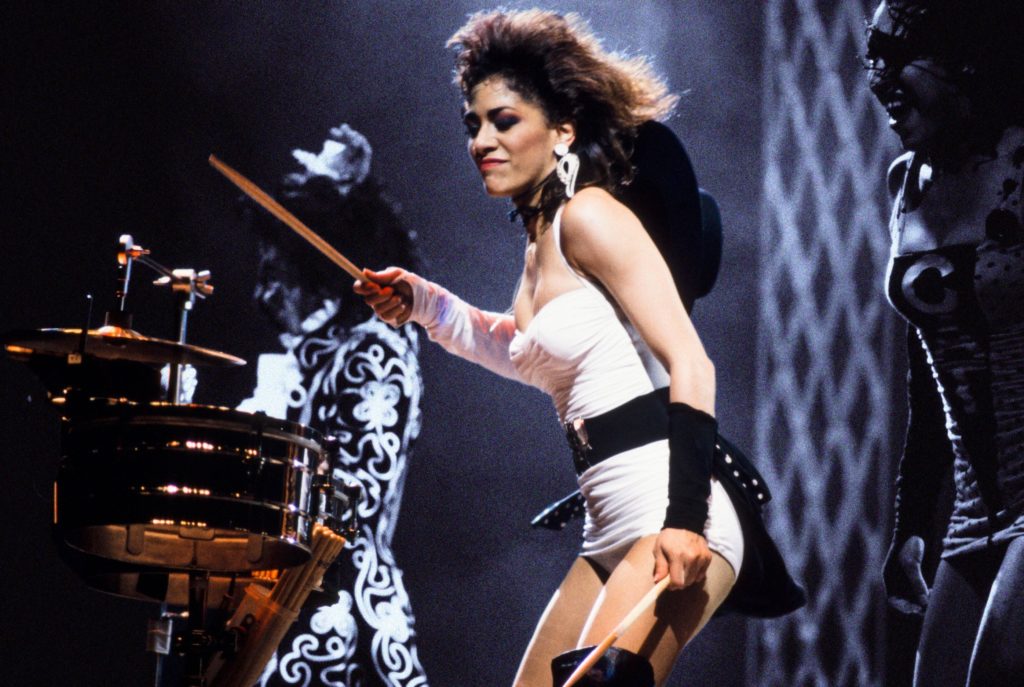 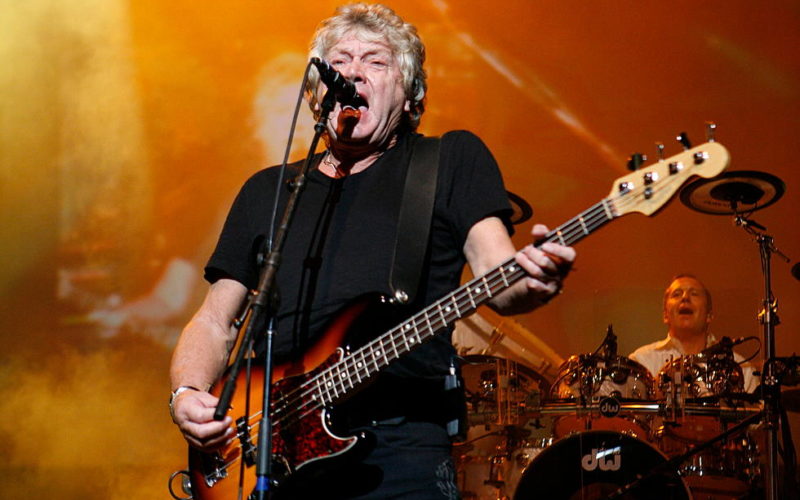 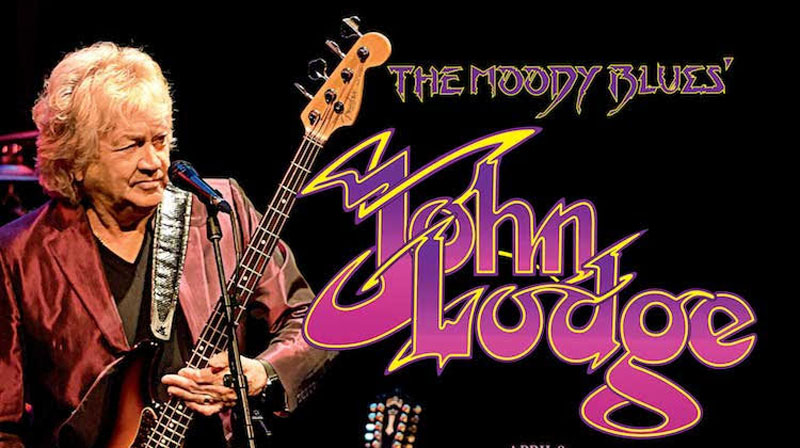 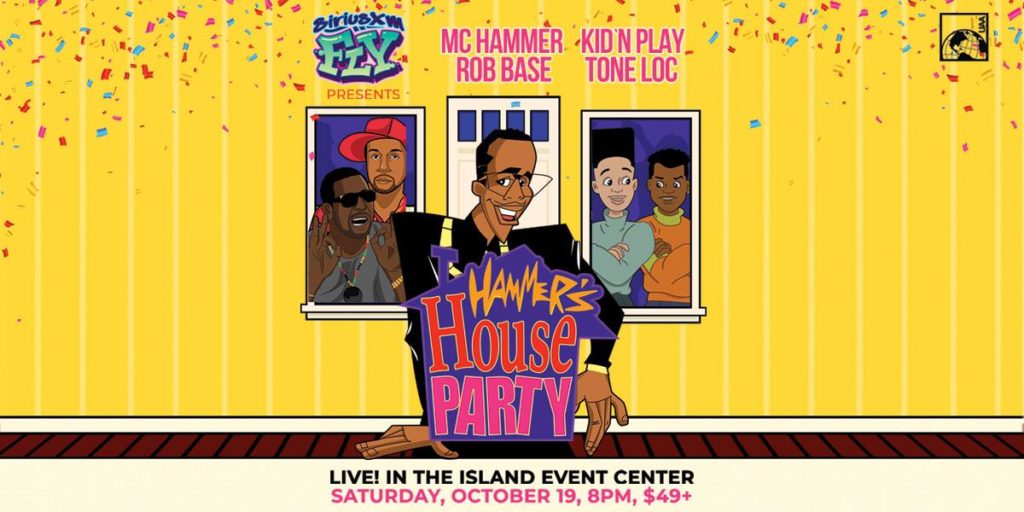 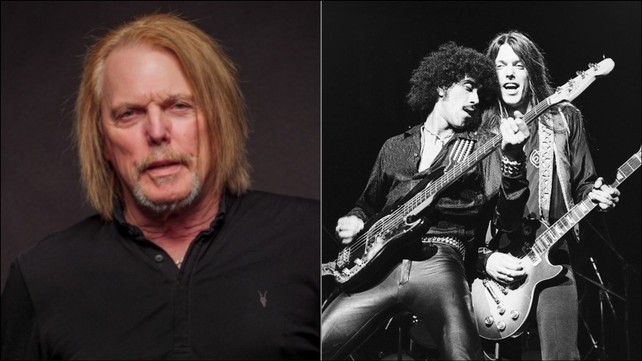 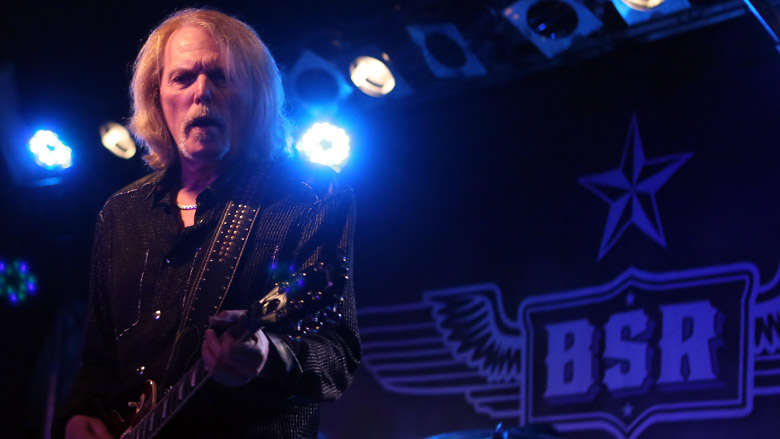 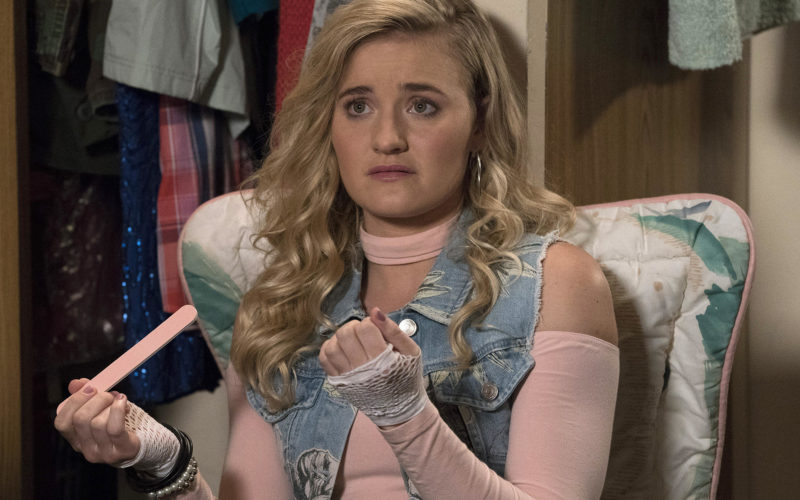 A Chat With The Goldbergs & Schooled’s AJ Michalka…

The Five Count recently had a chance to speak with actress AJ Michalka. AJ is best known for her role as “Lainey Lewis” on the TV shows The Goldbergs and Schooled. She’s also appeared in films like Super 8, Secretariat, and Support the Girls. Check out the new season of Schooled on Wednesday nights on ABC! 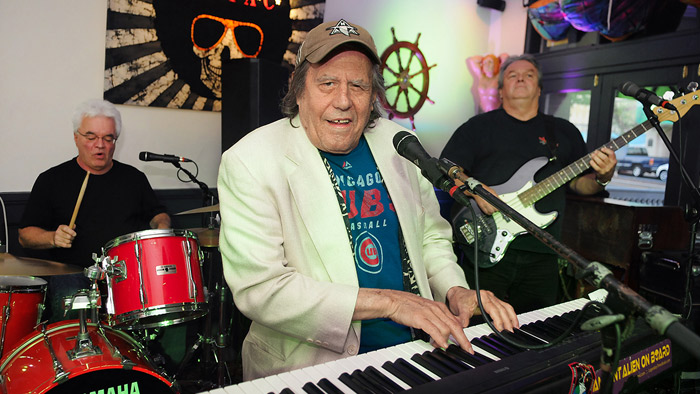 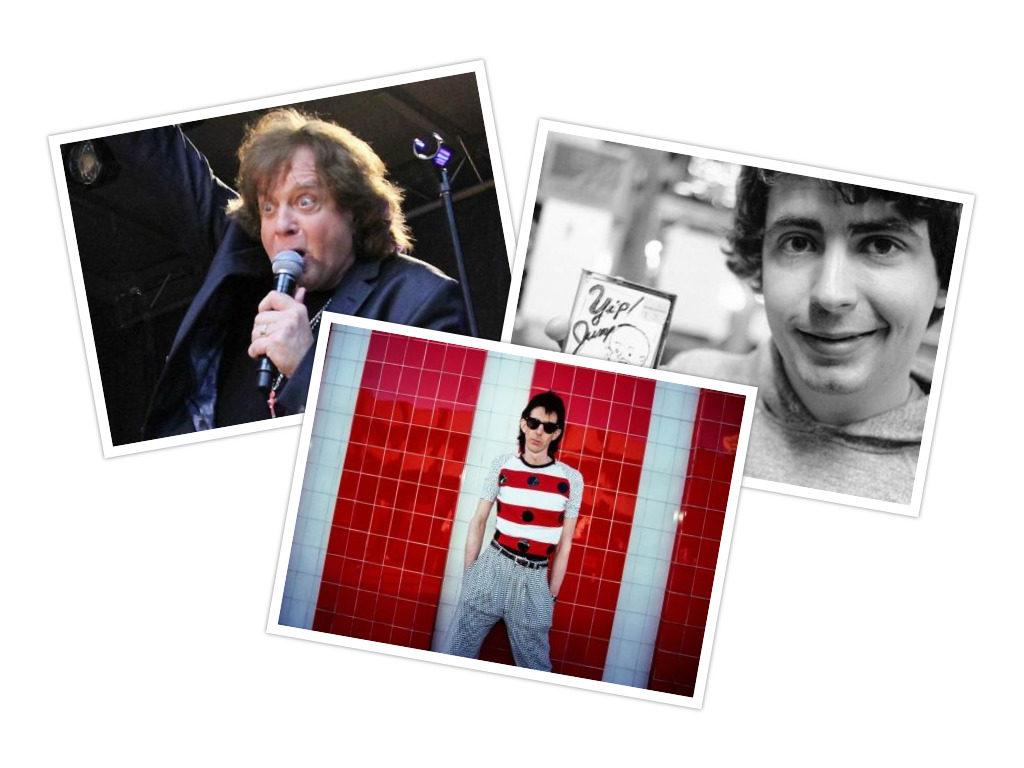 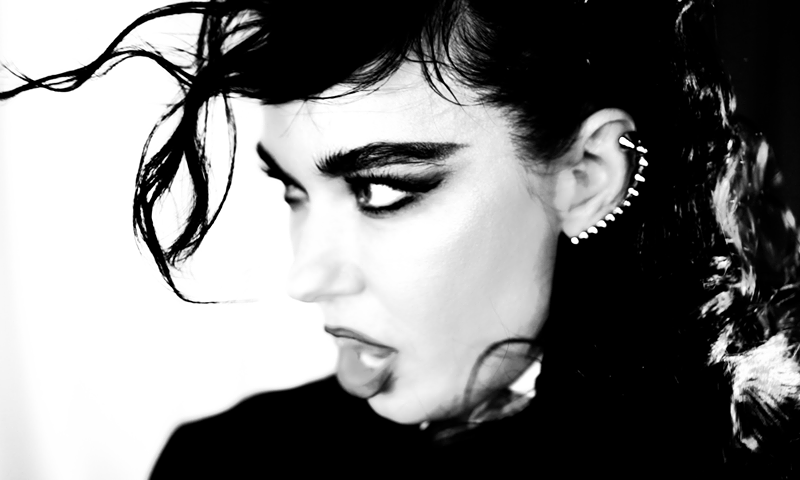 A Chat With Kristeen Young…

The Five Count recently had a chance to speak with musician Kristeen Young. Hailing from St. Louis, Missouri, Kristeen has been releasing albums for more than 20 years. She’s also collaborated with the likes of David Bowie, Dave Grohl, and Morrisey. Her new album The SubSet is available now! 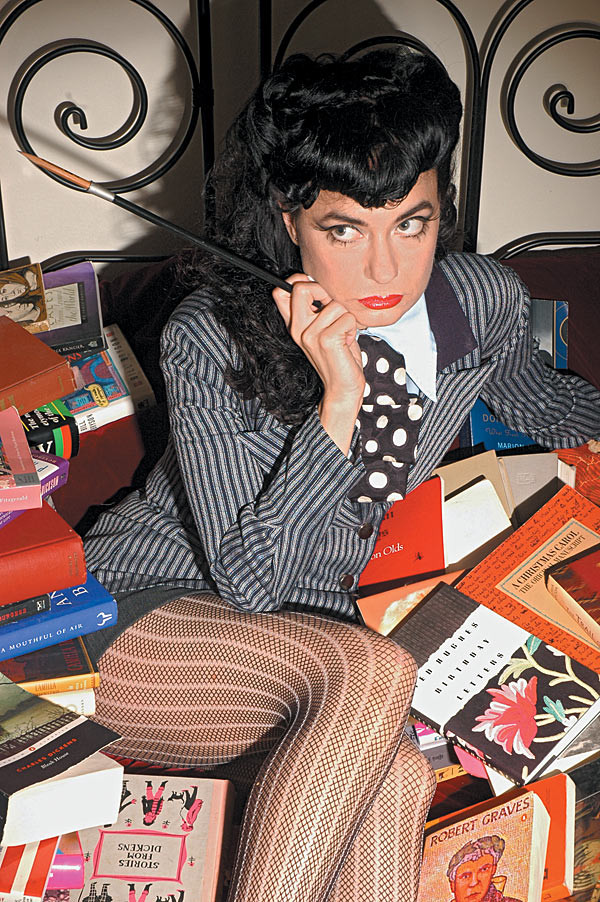 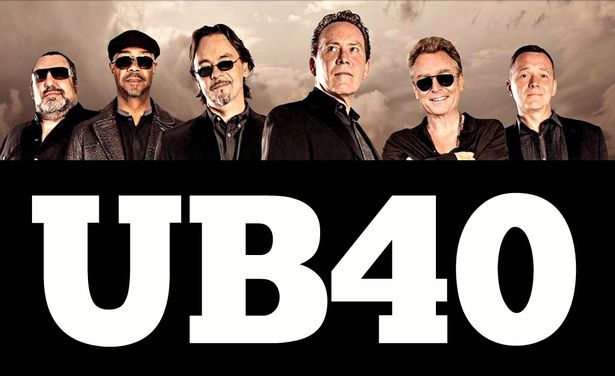 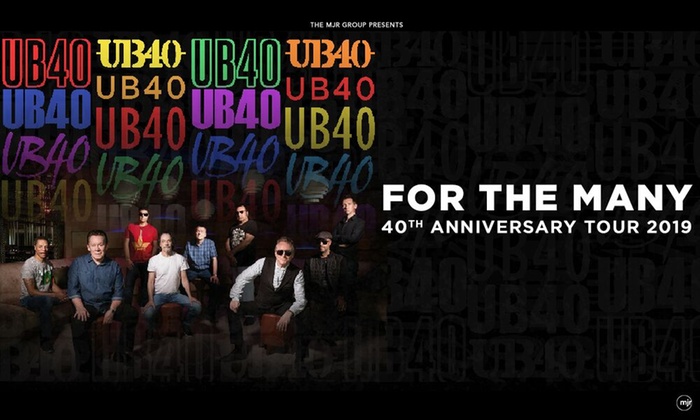 A Chat With Stephen Bishop…

The Five Count recently had a chance to speak with singer-songwriter Stephen Bishop. Stephen is best known for hits like On and On, It Might be You, and Save It for a Rainy Day. He’s also appeared in films like National Lampoon’s Animal House, The Blues Brothers, and Twilight Zone: The Movie. His new album We’ll Talk About it Later in the Car is available now! 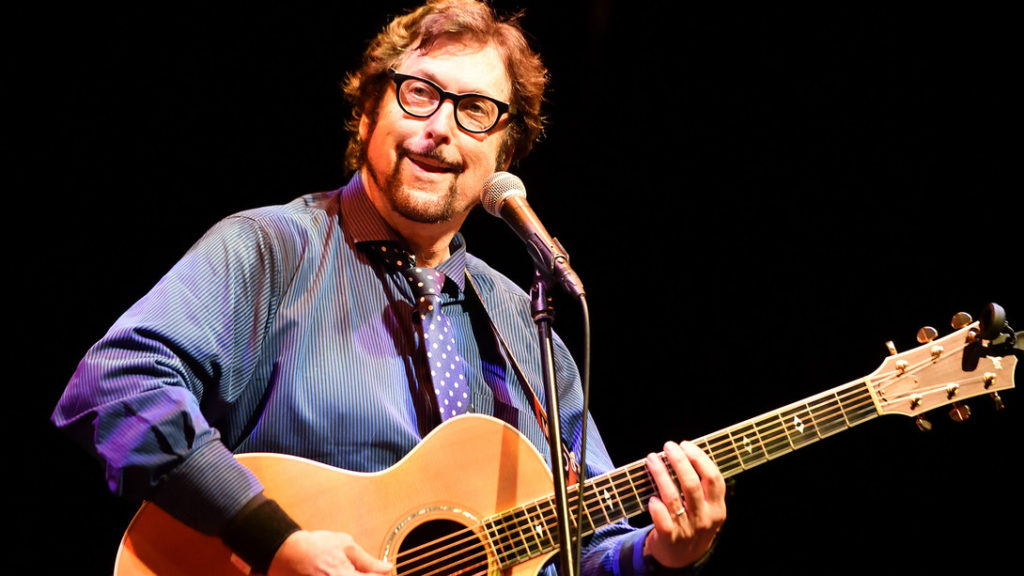 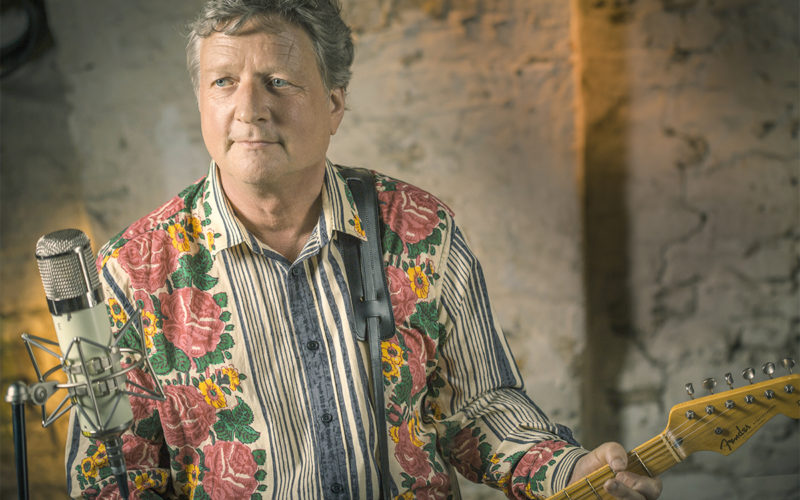 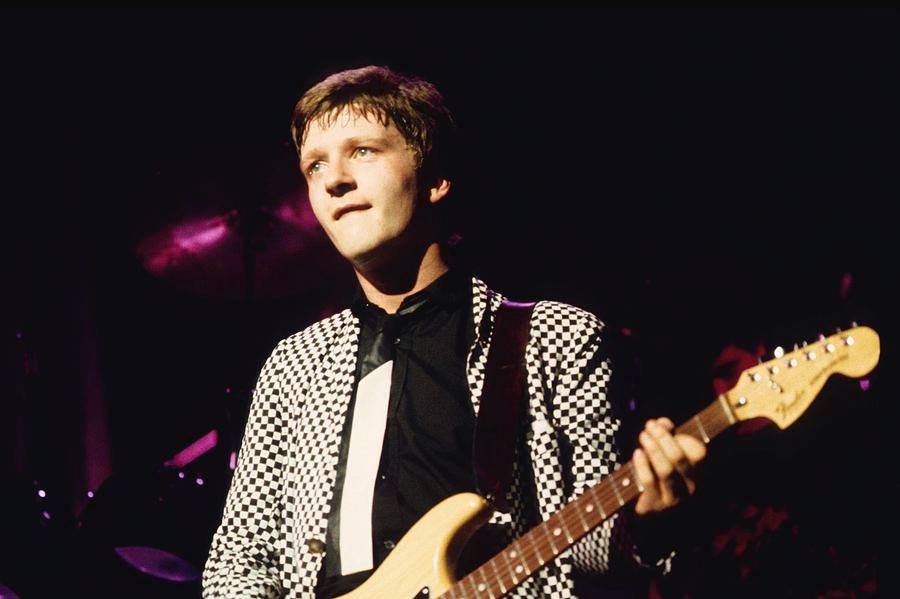