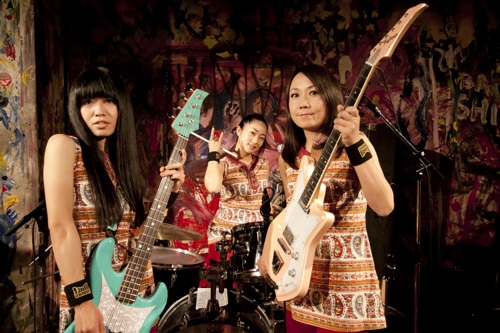 This installment of The Five Count featured an exclusive interview with Naoko Yamano. Naoko is best known as the founder, guitarist, and singer for the legendary band Shonen Knife. Hailing from Osaka, Japan, Shonen Knife has been a staple of the underground music scene for more than 30 years, touring with bands like Nirvana, Fugazi, Redd Kross, and Sonic Youth. During the show she discussed how she formed the band, why food and cuddly animals have such a big influence on her songwriting, and how Shonen Knife has lasted more than 30 years in the rock world. East met West on The Five Count! 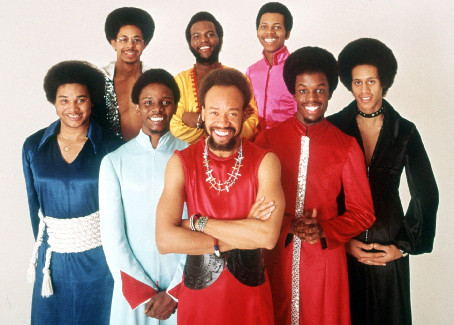 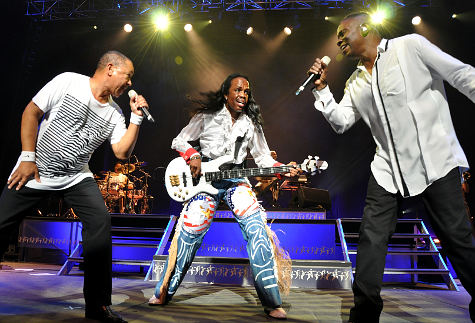 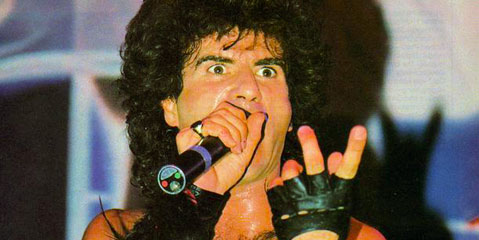 This installment of The Five Count was a special two-hour celebration of our eight-year anniversary. The first hour of the show featured an exclusive interview with Marc Storace, singer of the band Krokus. Krokus is best known for their hits Screaming in the Night, Midnight Maniac, and Headhunter. He discussed how he got his start, explained why he didn’t leave Krokus to join AC/DC, and told us Krokus is back and better than ever. We believe him!

The second hour of the anniversary show featured a live, in-studio performance by the band #sexjail. Dressed in sequined robes and sandals with socks, #sexjail blasted their way through a blistering set of all your favorites, comprised mostly of DMX covers. They also penned some heart-wrenching love ballads for Ton. No less than 30 gallons of Kwikade were consumed. Thanks everyone for helping us celebrate! 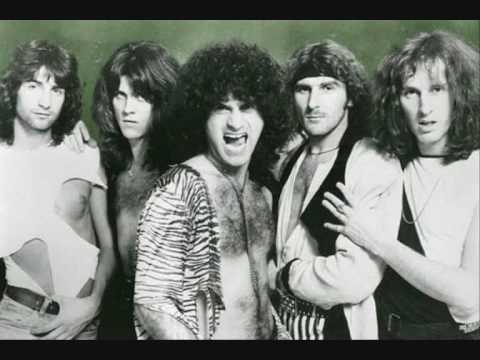 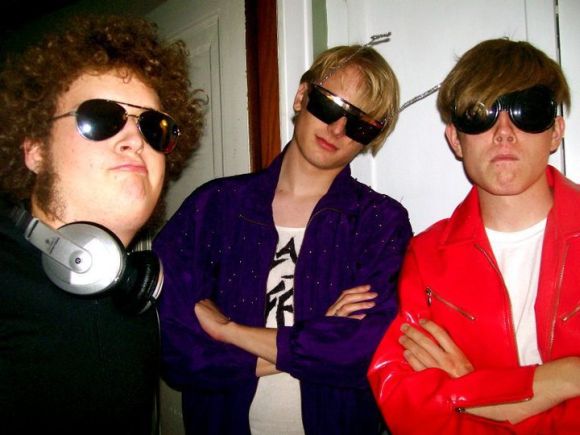 This episode of The Five Count featured an exclusive interview with the Motor City Madman himself, Ted Nugent. Ted has toured the world with his brand of high-octane guitar playing for almost 50 years. He’s best known for his songs Cat Scratch Fever, Stranglehold, and Great White Buffalo. He’s also made cameos in TV shows like That ‘70s Show, Miami Vice, The Simpsons, and Aqua Teen Hunger Force. During the show he discussed his upcoming tour, his straight-edge lifestyle, why his music is better than everyone else’s, and the reasons America has gone soft. It blew the balls off a rhino at 50 paces! 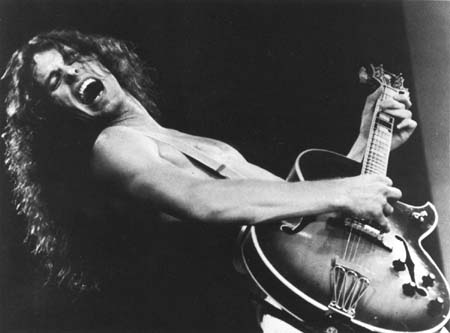 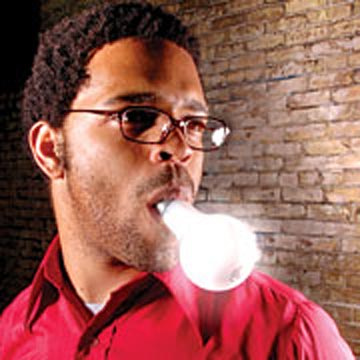 An Evening With Busdriver…

This installment of The Five Count featured an exclusive interview with Busdriver. Busdriver is a rapper and producer who has pushed the boundaries of hip hop for more than 20 years. In addition to releasing solo albums, he’s also a member of Physical Forms, Flash Bang Granada, Project Blowed, and has worked with bands like Deerhoof and Islands. During the show he discussed how he got started in the business, his unique style, the state of hip hop today, and why he’ll never be commercially successful. Get on the bus, yo! 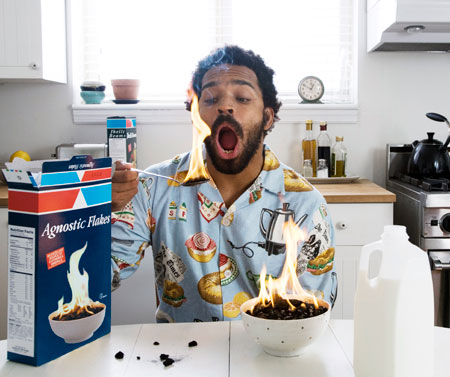 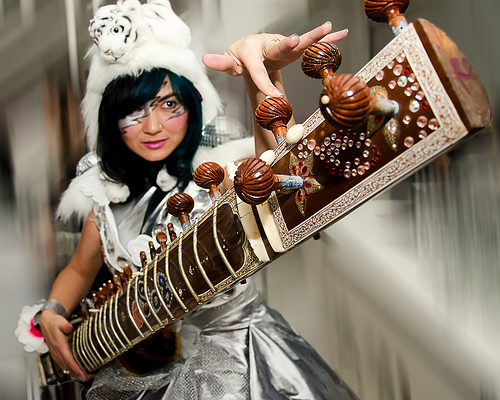 An Evening With Gabby La La…

This was a special Mother’s Day version of The Five Count, featuring an exclusive interview with sitar goddess Gabby La La. Gabby is a vocalist and musician, well-versed in the arts of sitar, accordion, and ukulele. She has also performed with Colonel Claypool’s Bucket Of Bernie Brains, Weapon Of Choice, Snow Angel, and Les Claypool’s Fancy Band. During the show she discussed the cutthroat world of sitar playing, her personal and professional relationship with Les Claypool, and how she recorded her latest album using a Nintendo DS. Mothers of the world rejoiced!

This installment of The Five Count featured an exclusive interview with “Fast” Eddie Clarke. Eddie is best known as the former guitarist for Motorhead, performing on classic albums like Overkill, Bomber, Iron Fist, and Ace Of Spades. He’s also the founding member of the metal band Fastway. During the show he discussed his days with Motorhead, why he’s not a big fan of Wendy O. Williams & The Plasmatics, and his new band Fastway. We also badgered Southern Minnesota for pledge dollars to help repair the damage caused by moshing in the studio! 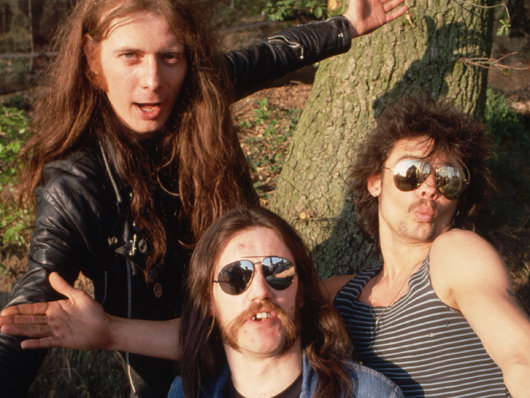 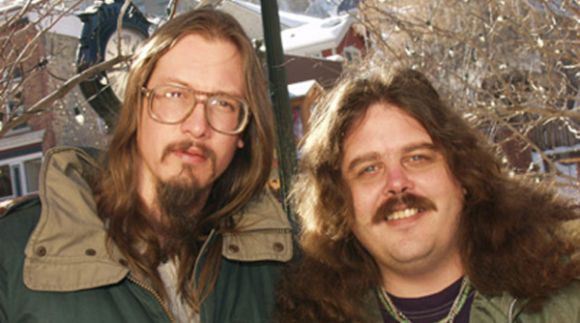 This show marked the 400th episode of The Five Count. We were joined by Mike Schank to help us celebrate. Mike is best known as Mark Borchardt’s sidekick and the co-star of the film American Movie. He’s also an accomplished guitar player, made a cameo on the TV show Family Guy, and appeared in the films Storytelling and Britney Baby, One More Time. During the show we discussed his rise to stardom after American Movie was released, his current music career, and the dangers of drugs and alcohol. We also gave away tickets to see Primus. It doesn’t get much better than that! 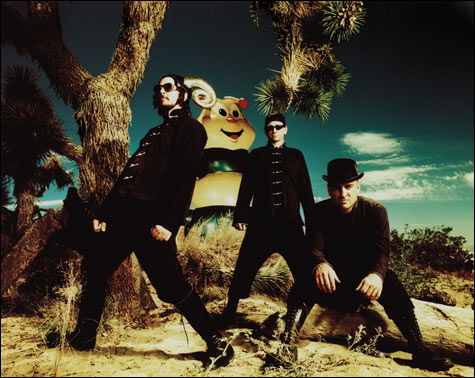 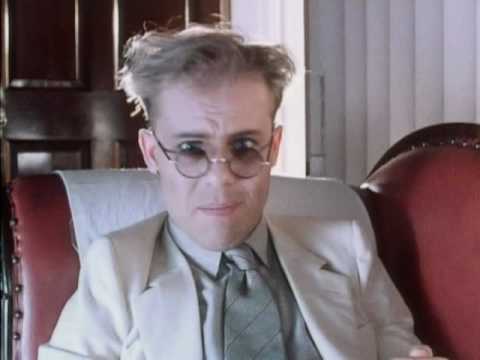 An Evening With Thomas Dolby…

This episode of The Five Count featured an exclusive interview with Thomas Dolby. Thomas is best known for his hit singles Europa and the Pirate Twins, Hyperactive!, and She Blinded Me With Science. He is also a renowned session musician and the composer of the soundtrack for the film Howard the Duck. During the show he discussed his success in the music business, his friendships with George Clinton and Michael Jackson, and his current project involving shooting time capsules into space. Southern Minnesota was collectively blinded by science! 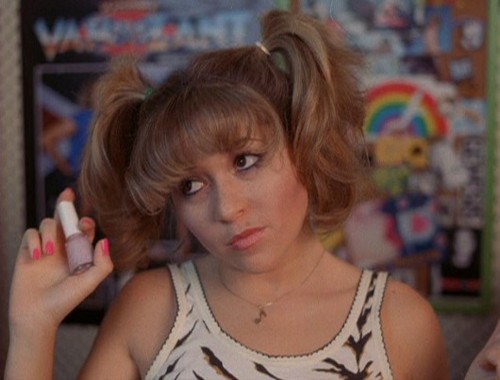 An Evening With E.G. Daily…

This edition of The Five Count featured an exclusive interview with E.G. Daily. E.G. is best know for her role as “Dottie” in the film Pee-Wee’s Big Adventure. She is also a successful musician and has provided the voices for several animated shows, including “Tommy Pickles” in Rugrats and “Buttercup” in The Powerpuff Girls. During the show she discussed how she got started in showbiz, what it’s like working for Nickelodeon, and her time on the set of Pee-Wee’s Big Adventure. The entire show was adorable!