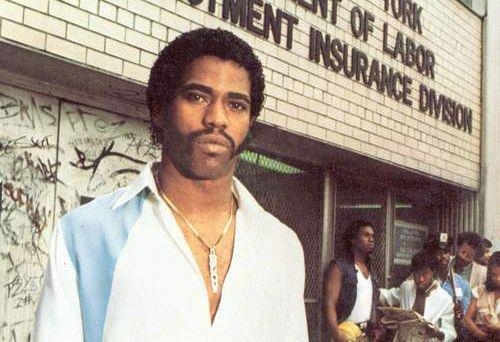 An Evening With Kurtis Blow…

This episode of The Five Count featured an exclusive interview Kurtis Blow. Kurtis is a hip hop pioneer and the first rapper to be signed to a major label. He is best known for his hits Christmas Rappin’, The Breaks, and If I Ruled The World. During the show he discussed the early days of hip hop, discovering groups like Run-D.M.C. and The Fat Boys, and what it was like on the set of the film Krush Groove. Look for him to hit the road with Salt-N-Pepa and Kool Moe Dee this spring! 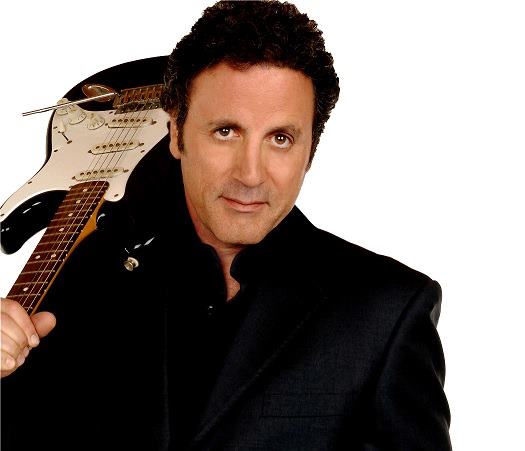 A Chat With Frank Stallone… 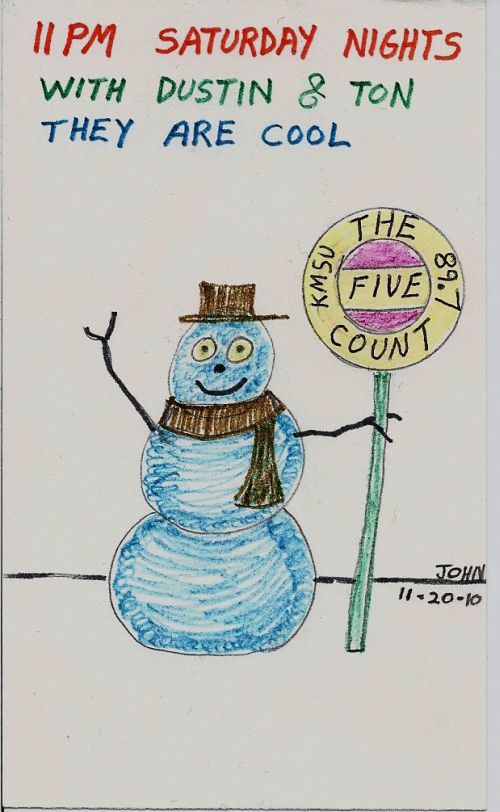 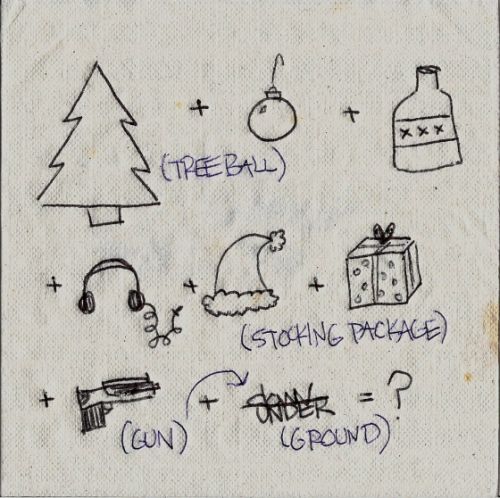 Christmas Riddle by Nora Myers of The Dirty Birds 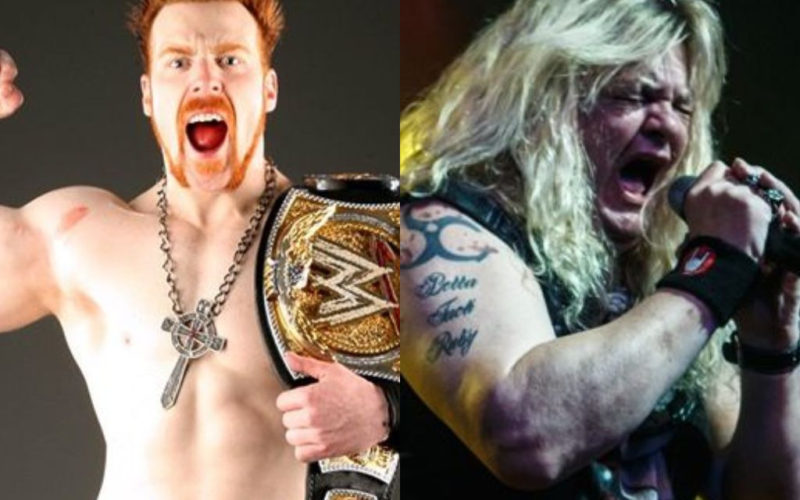 This was a jam-packed edition of The Five Count. This installment of “Scare-A-Thon 2010” was filled to the brim with celebrity action as we had not one, but two megastars on the show. First up was Steve Grimmett, lead singer for the metal band Grim Reaper. Grim Reaper is best known for their legendary albums See You In Hell, Fear No Evil, and Rock You To Hell. They are also the only band to have all of their music videos featured on Beavis & Butt-Head. During the show he talked about being part of the New Wave of British Heavy Metal, punching Def Leppard in the face, and having Grim Reaper’s music videos torn to shreds by Beavis & Butt-Head. It rocked!

After that we were joined by WWE Superstar Sheamus. “The Celtic Warrior” is a multi-time WWE Champion, the 2010 King of the Ring, the 2012 Royal Rumble winner, and has feuded with numerous WWE Superstars including Randy Orton, Triple H, and John Cena. “The Celtic Warrior” discussed how he started in the wrestling business, his hatred for The Miz, and his upcoming appearance at WWE’s Bragging Rights PPV in Minneapolis. It was an amazing show, Fella! 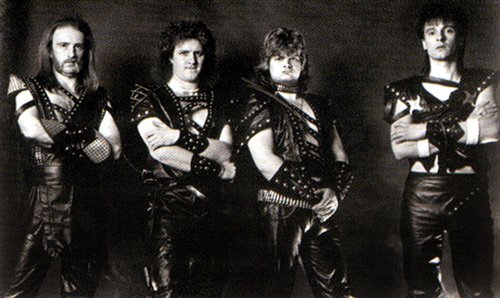 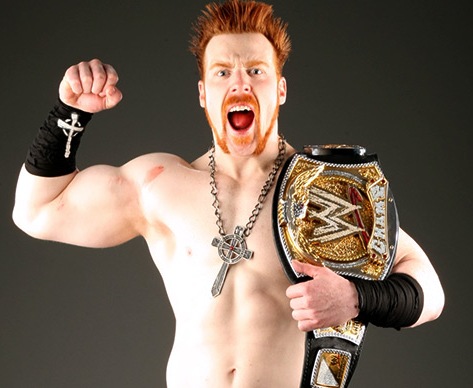 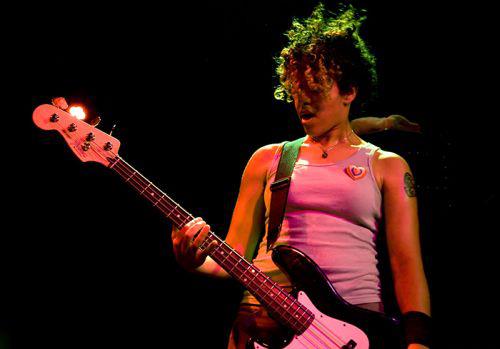 An Evening With The Thermals’ Kathy Foster…

This edition of The Five Count featured an interview with Kathy Foster from the band The Thermals. In addition to providing vocals, bass, and drums for The Thermals, Kathy is also a member of Hutch & Kathy, Urban Legends, and the All Girl Summer Fun Band. During the show she discussed what it’s like being in The Thermals, life as a rock star, and why people on the West Coast view Mankato as a mecca for punk rock. Who knew? 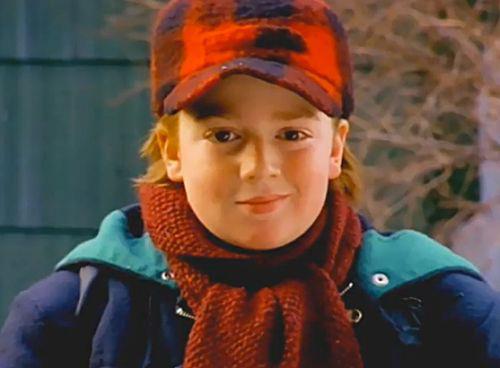 An Evening With Nickelodeon’s Danny Tamberelli…

This edition of The Five Count featured an exclusive interview with actor Danny Tamberelli. Danny is best known for his role as “Little Pete” on the TV show The Adventures of Pete & Pete. He’s also appeared on TV shows like The Baby-Sitters Club, All That, Figure it Out, and films like Igby Goes Down and The Mighty Ducks. During the show he talked about what it was like being the poster boy for Nickelodeon, his possible ties to the Italian mafia, being close friends with Emilio Estevez, and his band Jounce. Thanks for listening, ya blowholes! 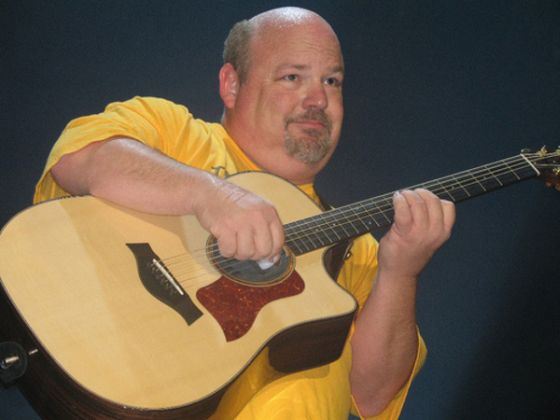 This edition of The Five Count featured an exclusive interview with Kyle Gass. Kyle is best known as one-half of the band Tenacious D. He’s also appeared in films like The Cable Guy, Almost Famous, Elf and Tenacious D in the Pick of Destiny. During the show he discussed the harsh mistress known as Hollywood, his new band Trainwreck, and announced that there’s a new Tenacious D album in the making. We also helped him decide what to eat for dinner! 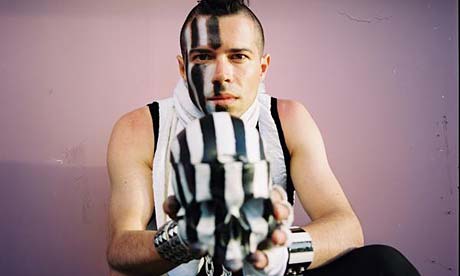 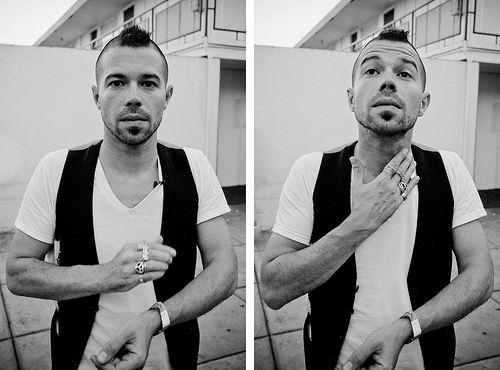 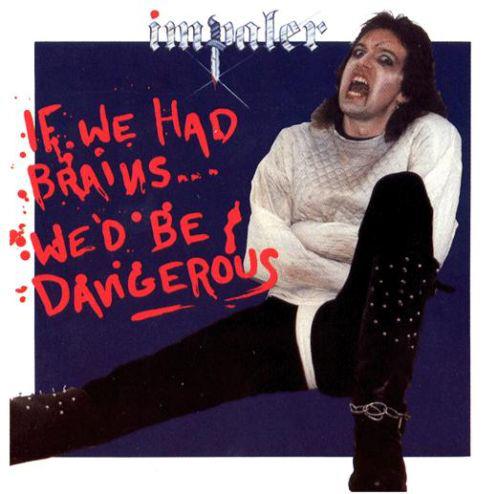 An Evening With Impaler’s Bill Lindsey…

This edition of The Five Count not only ended our month-long run of Halloween shows, but also featured an interview with musician Bill Lindsey. Bill is best known as the founder and vocalist of the legendary shock rock band Impaler. Known for albums like Rise of the Mutants, Wake Up Screaming and If We Had Brains… We’d Be Dangerous!, Impaler has been making music since 1983. During the show he discussed the history of the Impaler, his many run-ins with the PMRC, and talked in great detail about the inner-workings of the American Wrestling Association. Take that Tipper Gore! 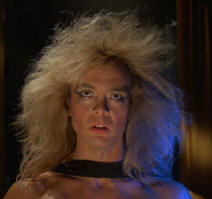 An Evening With Jon Mikl Thor…

This episode of The Five Count is from Feb. 2, 2008. It featured an exclusive interview with Jon Mikl Thor. Known as “The Legendary Rock Warrior,” Thor has been releasing albums since the early 1970s. He’s also appeared in films like Rock ‘N’ Roll Nightmare, Recruits, and Zombie Nightmare. Jon was joined by his guitarist Steve Price. During the show we discussed the film Rock ‘N’ Roll Nightmare, how easily Thor could handle Danzig in the octagon, Steve Price’s tendency to play until he bleeds, and Thor’s new album Into the Noise. It was a hell of a show, Ol’ Scratch! 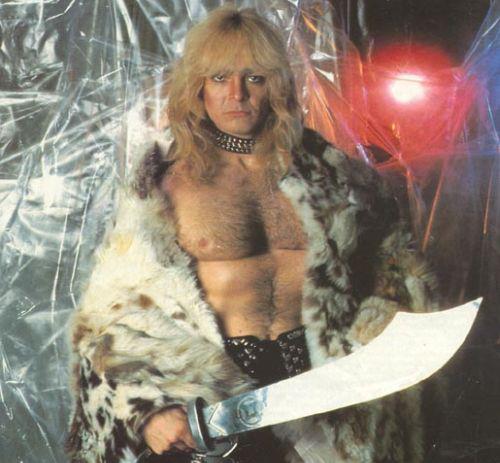 Another Evening With Actor Bill Moseley…

February 11, 2006 admin Actors, Audio Posts, Celebrity Interviews, Musicians 00:59:39
Check Playlist
This edition of The Five Count featured an exclusive interview with actor and musician Bill Moseley. Bill is best known for his role as “Chop Top” in the film Texas Chainsaw Massacre II. He also appeared in films like Rob Zombie’s House of 1,000 Corpses, The Devil’s Rejects, and is the singer for the band Cornbugs. During the show he talked about the Cornbugs, working with guitarist Buckethead, making the film The Devil’s Rejects, and planned a trip to Minnesota to go canoeing in the near future. Check it out, you dog dick! 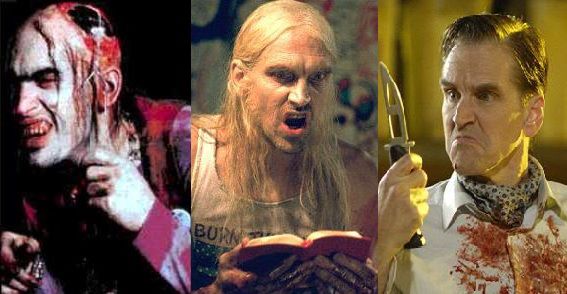