We’re opening up The Five Count vaults once again to help you get ready for this Saturday’s anniversary celebration. This episode of the show is from June 10, 2006. It was the two-year anniversary of The Five Count. It was also an unnecessary amount of The Five Count, clocking in at over five hours. When not making sophomoric jokes and reminiscing about the last two years, The Five Count House Band (backed up by the Five Countettes) ripped through all your old favorites while playing live in the studio! 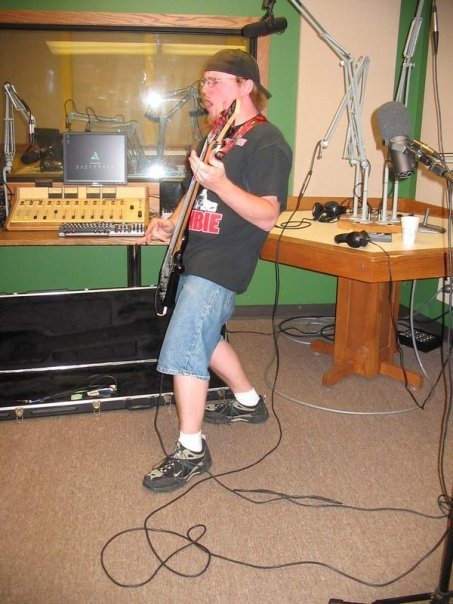 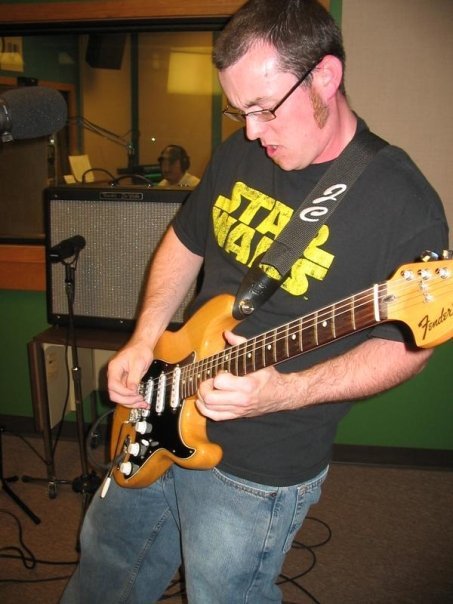