Halloween is fast approaching, so the brain trust at The Five Count headquarters decided to open the audio vaults and pull out another blast from the past. This episode of The Five Count is from Oct. 28, 2006. It was a special Halloween edition of the show filled with lots of Halloween music and lots of spooky Halloween tales. During the show we received calls from Count Dracula, a human taco from outer space, a woman filled with road rage, Franken-Mummy-Stein-Wolf Man, a group of obese kids who really liked Darkwing Duck, and a rap battle amongst callers. Dustin spent the show dressed as a gay Hulkamaniac. Relive the magic! 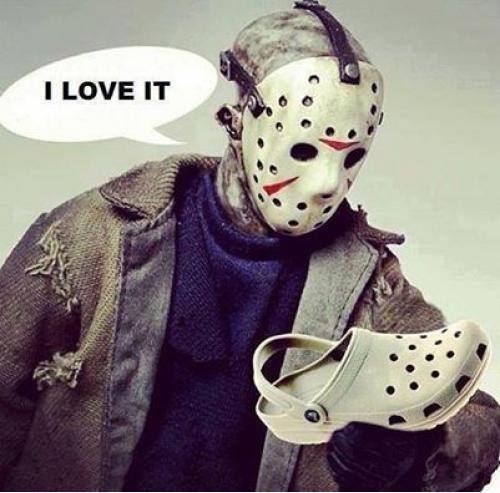