The Five Count Live From A Swamp (Dead Horse Rewind)

To help tide you over until this Saturday, we’ve once again opened the audio vaults and pulled out an old, soggy episode of the show we thought was lost in the swamps of time. This episode of The Five Count is from Oct. 4, 2008. During this episode, not only did we celebrate Birk’s birthday whilst simultaneously kicking off the spooky month of October with Halloween-themed tunes, but it was also the first time the show was brought to you from a remote location. That’s right! The show was broadcast live from a swamp three blocks north of the station. Other than a few technical hiccups (Birk being eaten by bullfrogs, etc…) the show was a success. We even received a call from The A-Team. 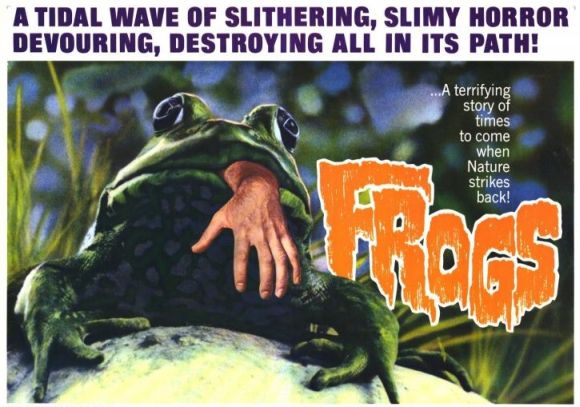