We’ve opened up the audio vaults again to bring you another moldy oldie. This episode of The Five Count is from July 21, 2007. We started off the show by discussing how much Dustin looks like Christian Bale. Eventually we were interrupted by threatening calls from The Pemberton Wrecking Crew. Luckily, we parted on good terms. We also gave away the ending of the new Harry Potter book. Get nostalgic! 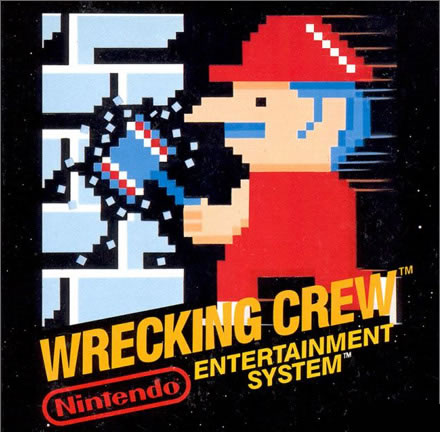