The Five Count recently had a chance to speak with two members of bands performing in Minnesota this week! First, we were joined for an exclusive interview by guitarist Joe Reinhart. Joe is best known as a member of the band Hop Along. Hailing from Philadelphia, Hop Along has been making music since 2005. See them live at the Turf Club in St. Paul on June 13!

We were also joined for an exclusive interview with singer/guitarist James Alex. James is best known as the frontman for the band Beach Slang. Also hailing from Philadelphia, Beach Slang has been touring the country since 2013. See them live (now touring as Quiet Slang) at the 7th St. Entry on June 15! 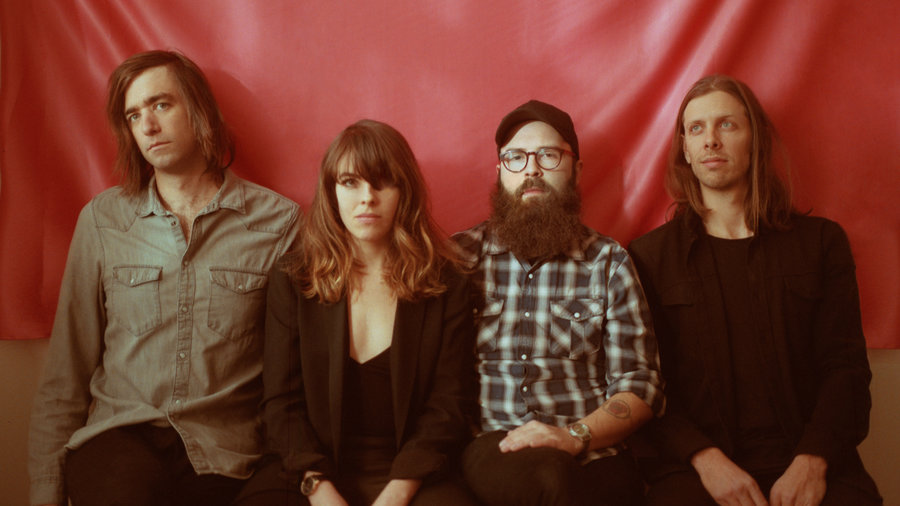 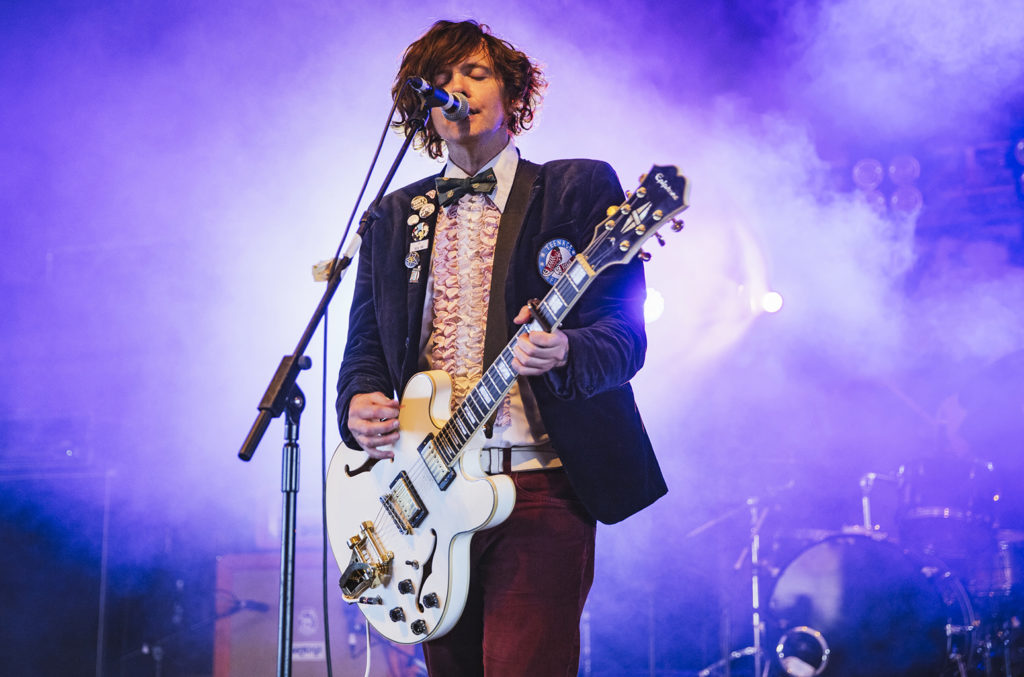