An Evening With WWE’s Tommy Dreamer…

This edition of The Five Count featured an exclusive interview with “The Innovator of Violence” Tommy Dreamer. Wrestling since the early ’90s, Tommy is a former ECW World Heavyweight Champion, ECW World Tag Team Champion, and WWE Hardcore Champion. He’s best known for his feuds with the likes of Raven, The Sandman, and Jerry “The King” Lawler. During the show he discussed his House of Hardcore promotion, his relationship with wrestling legend Terry Funk, and working with “Rowdy” Roddy Piper on the film The Bet. It’s available now on DVD!

During the rest of the show we announced our new 9 p.m. CT start time, discussed all the marriages Ton has broken up over the years, planned our trip to Paisley Park to take VIP tours, and we gave away tickets to see WWE Presents: NXT Live – #NXTRoadTrip on Sept. 18 at Roy Wilkins Auditorium in St. Paul. Ton also tore phone books in half! 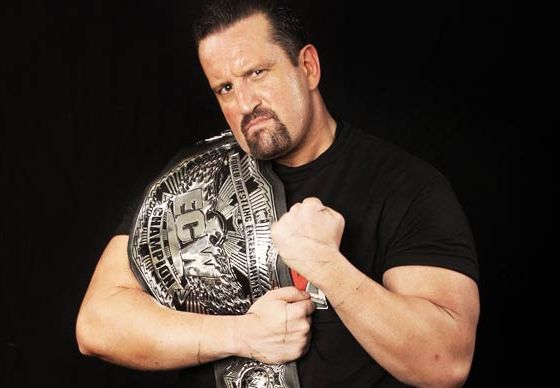 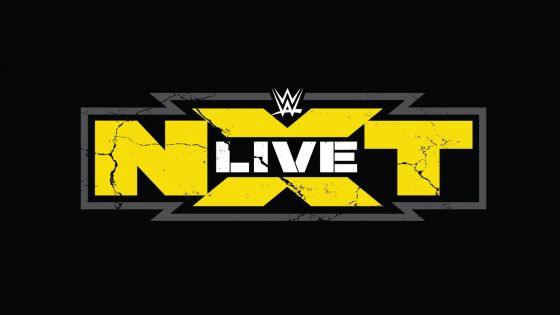