This was our special broadcast of “A Five Count Thanksgiving.” During the show we discussed the numerous things we’re thankful for, Ton told a story about his affair with Sheila E., and we explained to the listeners the best way to avoid making heinous stuffing. We also premiered a brand new song from The Five Count House Band called D.L.W. It was rather ripping. Thanks for celebrating Turkey Day the Five Count way! 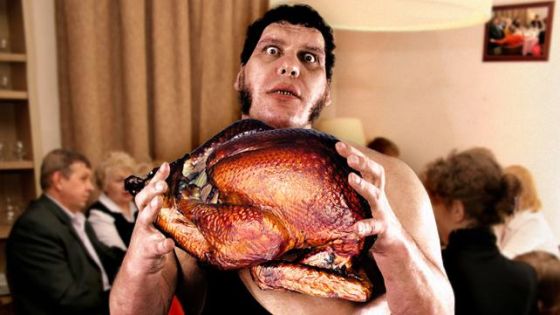