We were rippin’ and a tearin’ through this special two-hour edition of The Five Count. The first hour was made up of the typical hilarious fare, including a recount of Ton’s days as The Rocketeer and a heated discussion about who would be eaten first in the event of a zombie apocalypse. The bonus hour featured a special broadcast of the E.T. The Extra Terrestrial storybook, narrated by the one and only Michael Jackson. Southern Minnesota (and Ton especially) were brought to tears by this emotional tale. What better way to spend a Labor Day weekend? 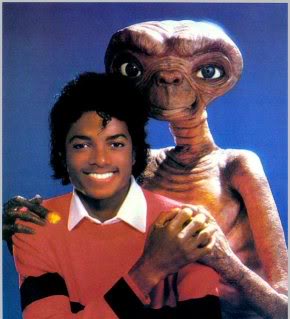