This episode of The Five Count kicked off the holiday season with a bang. During the show we tried our best to track down Ton’s numerous illegitimate children, Ton discouraged a would-be killer by disclosing his long-time friendship with champion kick-boxer Sasha Mitchell, and Dustin explained the trials and tribulations of having quintceps (the muscles that come after biceps and triceps.) During the show, Ton’s name was changed to Peck Deck! 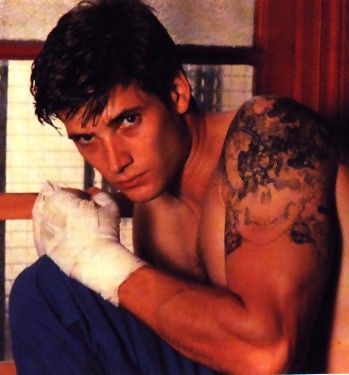