The Five Count Rocks Out With Dethklok & Milo Bobbins…

During this episode of The Five Count we were treated to a live performance by Mankato’s mysterious troubadour, Milo Bobbins. A mild-mannered news-anchor by day and singing-sensation by night, Milo offered up renditions of his hit songs Va-Va-Va-Vanna, Condoms For Christmas, and Penelope Pumpkins. Milo also explained why Vanna White is still a babe, discussed his relationship with Dr. Demento, and put Willie Nelson in a headlock. Willie’s blue eyes were cryin’ in the rain.

After that we gave away tickets to see Dethklok! Known for their show Metalocalypse on Cartoon Network’s Adult Swim, Dethklok is widely known as the heaviest band on the planet. The Five Count covers all bases, no matter how brutal! 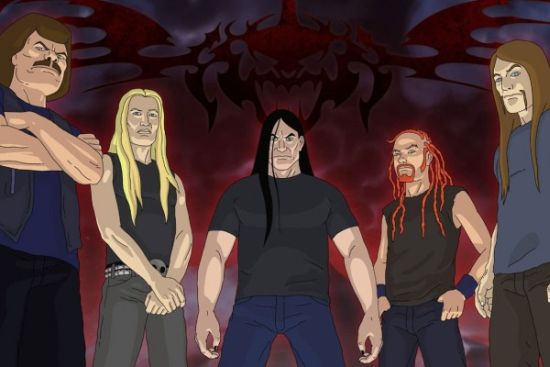 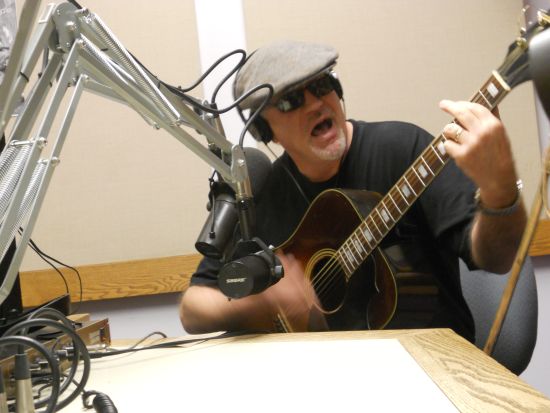 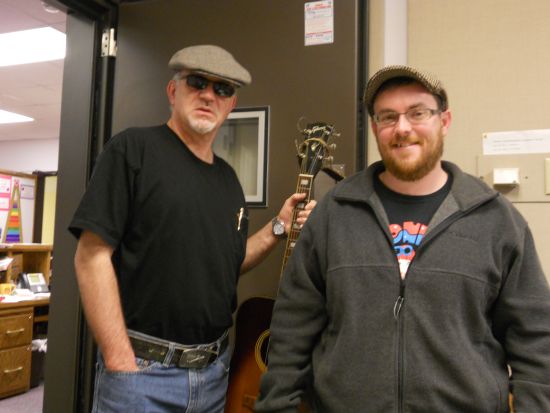