This episode of The Five Count marked the seven-year anniversary of the show. We celebrated by stretching the show out an extra hour and a half. During the show we reminisced about the early days of the show, received a call from an inebriated Santa Claus, and The Five Count House Band gave an under-rehearsed, in-studio performance of all your Top 40 favorites. Thanks everyone for listening the last seven years. We might try to go for another seven! 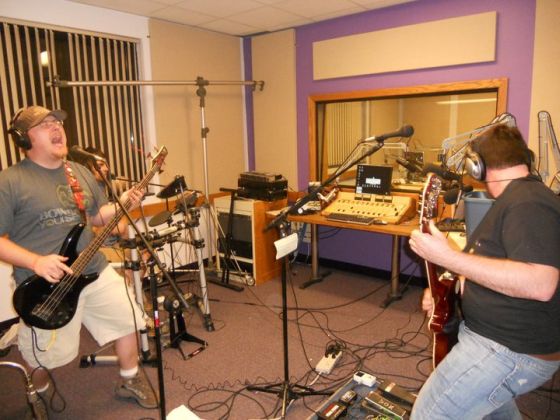