This was the special “Six Years of Five Count” anniversary show. It was a star-studded affair, complete with a live performance by The Five Count House Band. During the show we discussed the amazing fact that we’re still on the air after six years and chatted on the phone with our old friends Vomix, Randy “Macho Man” Savage, and Al’s mom. When not hobnobbing with all our adoring fans, the house band ripped through many of today’s biggest hits, including a heart-warming (and shirtless) rendition of George Michael’s Careless Whisper! 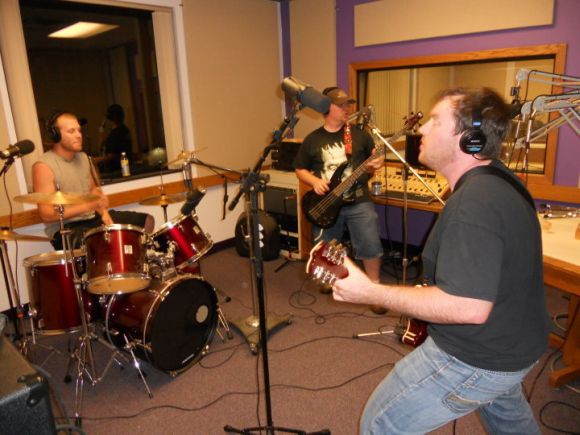