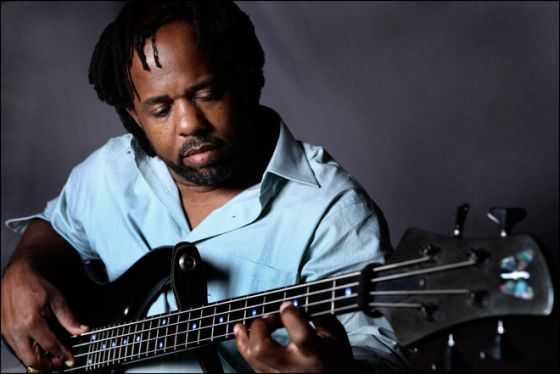 An Evening With Béla Fleck and the Flecktones’ Victor Wooten…

This edition of The Five Count featured an exclusive interview with Victor Wooten. Victor is best known as the bassist for Béla Fleck and the Flecktones. He’s also won numerous Grammy Awards and was named one of the “Top 10 Bassists of All Time” by Rolling Stone magazine. During the show he discussed how he developed his playing style, why it’s important to not become discouraged when learning to play, and his new album Trypnotyx. It’s available now!

During the rest of the show we discussed the possibility of taking cooking classes, Dustin described how he’s progressed as a “jock ass” over the years, and Ton complained about the lack of Christmas spirit in today’s holiday lights displays. Once again, he was dressed like the dad from Home Alone. 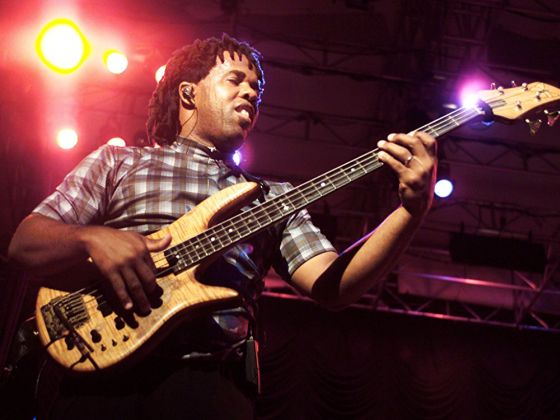