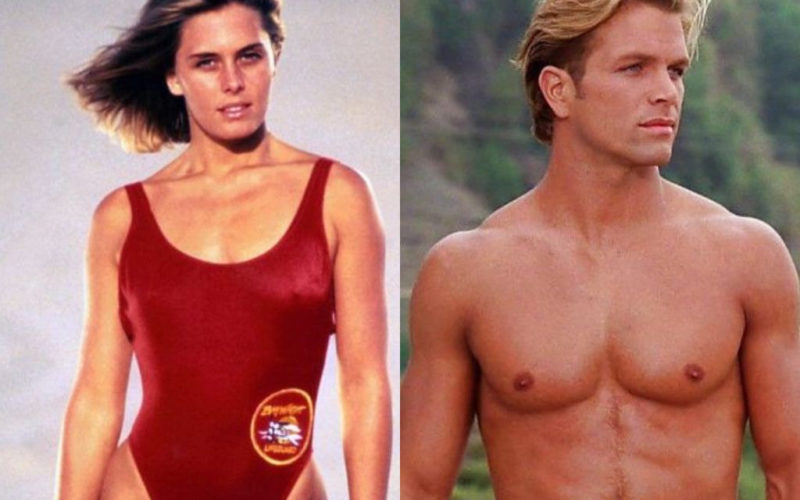 The Five Count recently had a chance to speak with Nicole Eggert & David Chokachi. Nicole is best known for her role as “Roberta ‘Summer’ Quinn” on the TV show Baywatch. She’s also appeared on shows like Charles in Charge, Who’s the Boss?, and The Super Mario Bros. Super Show!

David is best known for his role as “Cody Madison” on the TV show Baywatch. He’s also appeared on TV shows like Sabrina the Teenage Witch, Witchblade, and Suddenly Susan. This month is the 30th anniversary of Baywatch, so celebrate accordingly! 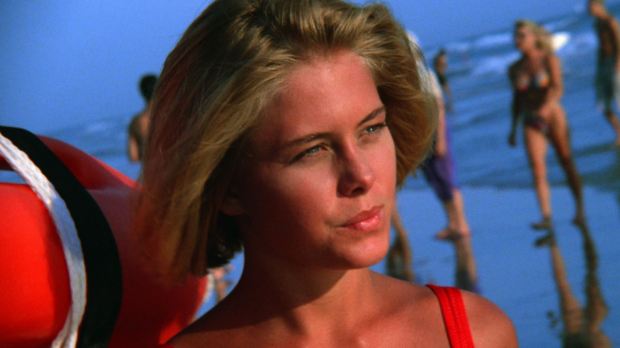 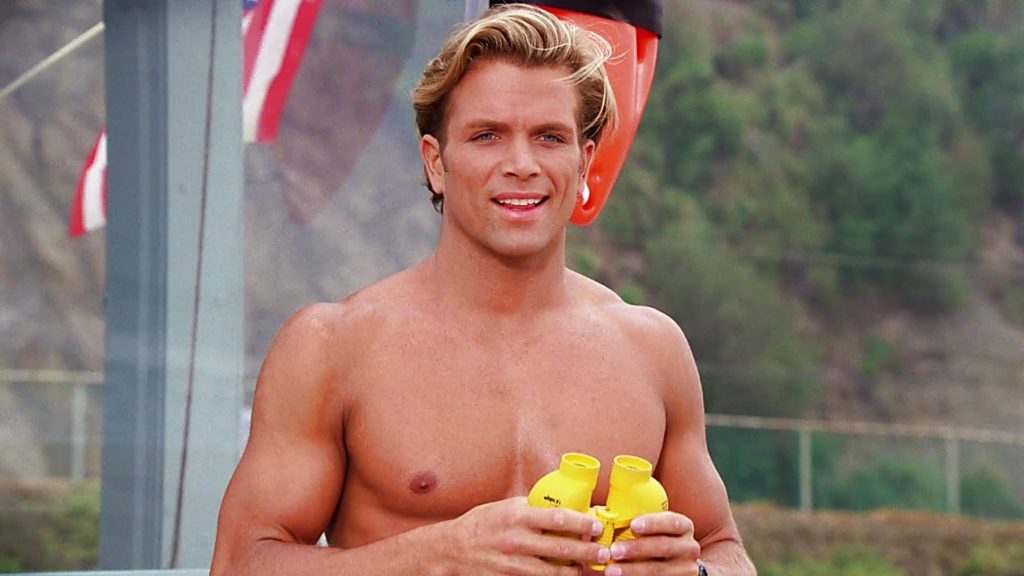