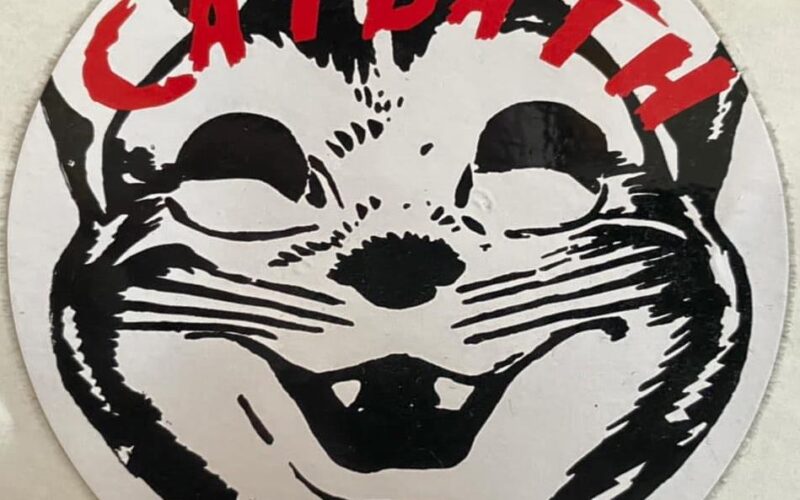 An Evening With Catbath’s Travis Franklin…

This installment of The Five Count featured an exclusive interview with musician Travis Franklin. Travis is best known as the singer and guitarist for the band Catbath. Hailing from Minneapolis, MN, Catbath has been shredding furniture with their power-hooky grunge since the early 2010s. During the show he discussed recent changes in the band, recording new songs for an upcoming album, and their latest album Table Scraps. Get your copy today!

During the rest of the show we discussed hiring AC/DC to play at our birthday parties, said hurtful things to Ton’s Siri, and tried to convince area-bands to let us record 7” split albums with them. We’ll take the B-sides! 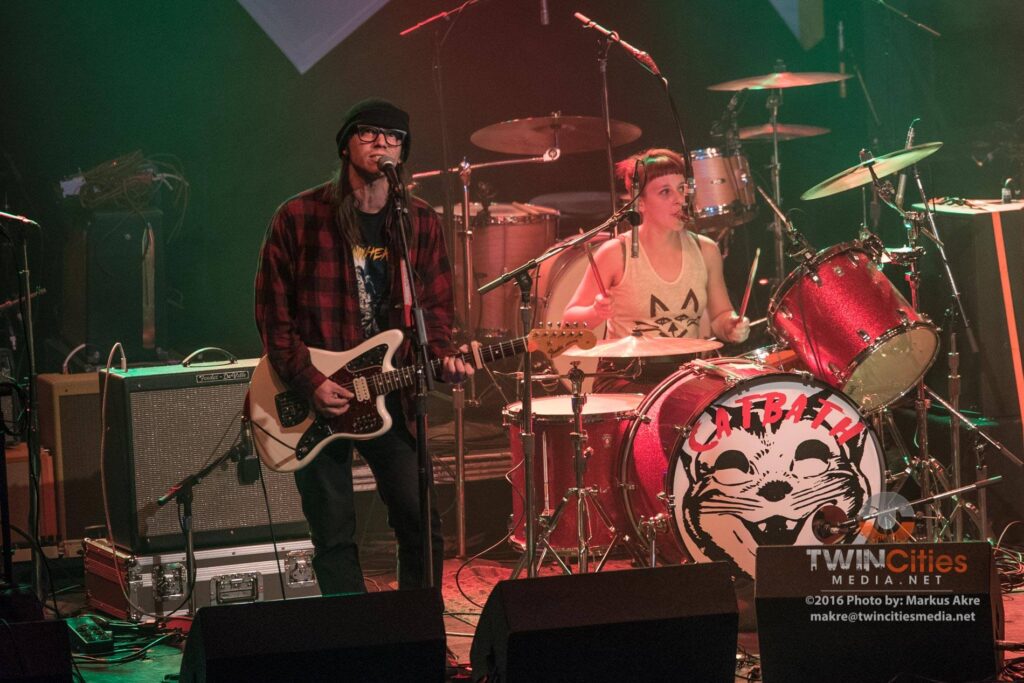