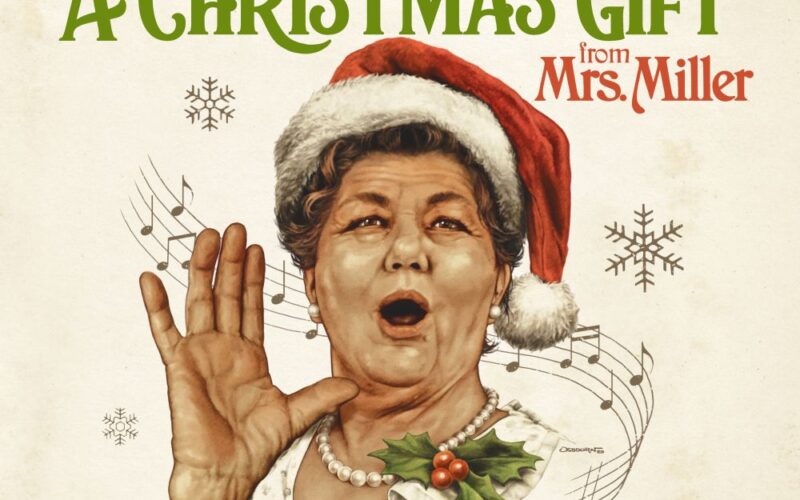 This was a special Christmas Eve edition of The Five Count. During the show we argued about the proper way to make peanut butter blossom cookies, paid tribute to Tommy “Tiny” Lister, played songs from the new Silent Night, Deadly Night soundtrack, unearthed two interviews we conducted with Mrs. Elva Miller in the 1960s, and spoke with Mrs. Miller’s nephew, Jeff Springer, about Mrs. Miller’s new album A Christmas Gift from Mrs. Miller …and Other Stocking Stuffers. Get your copy now! 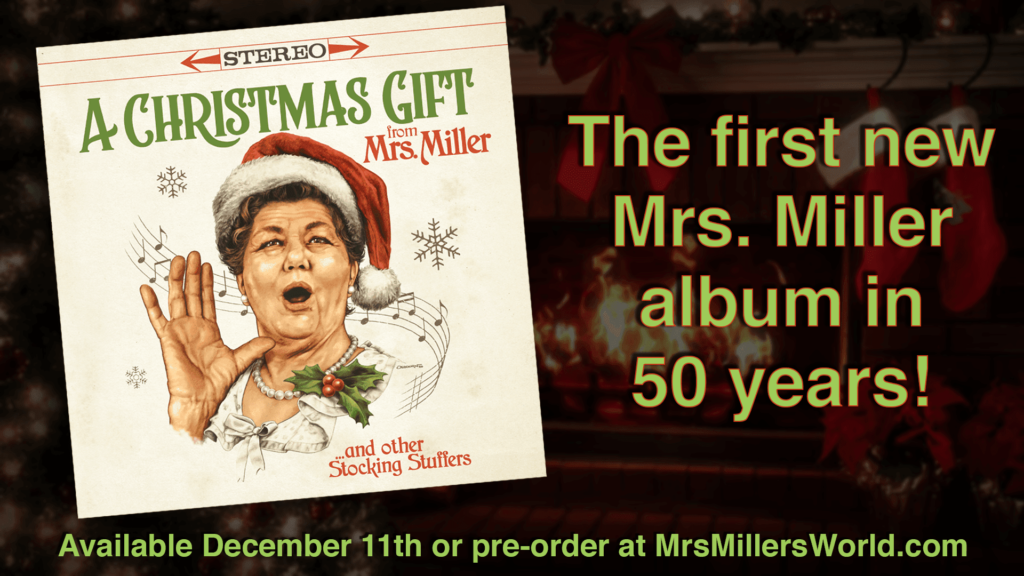 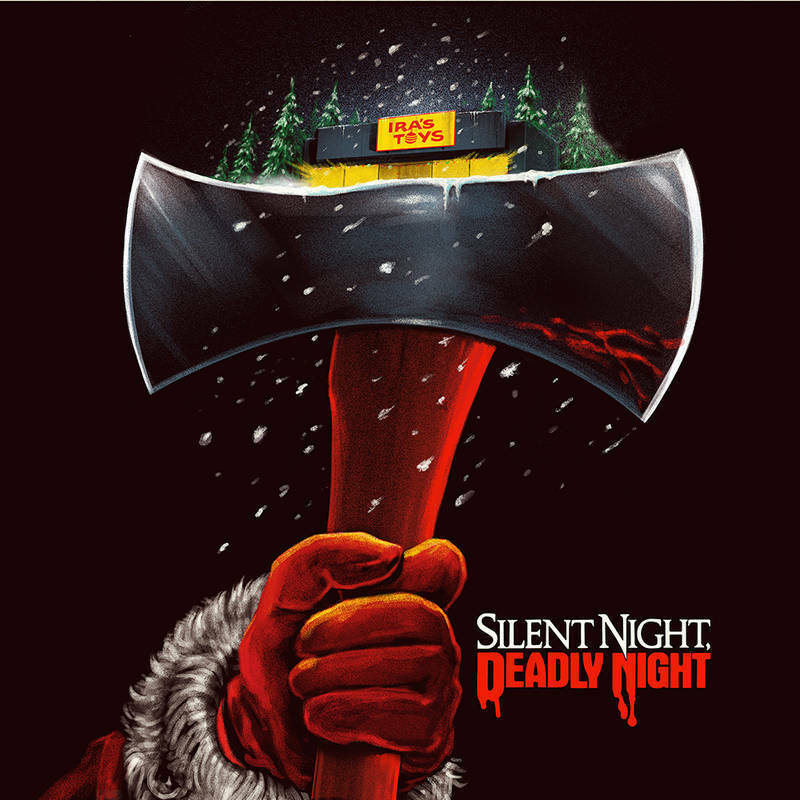 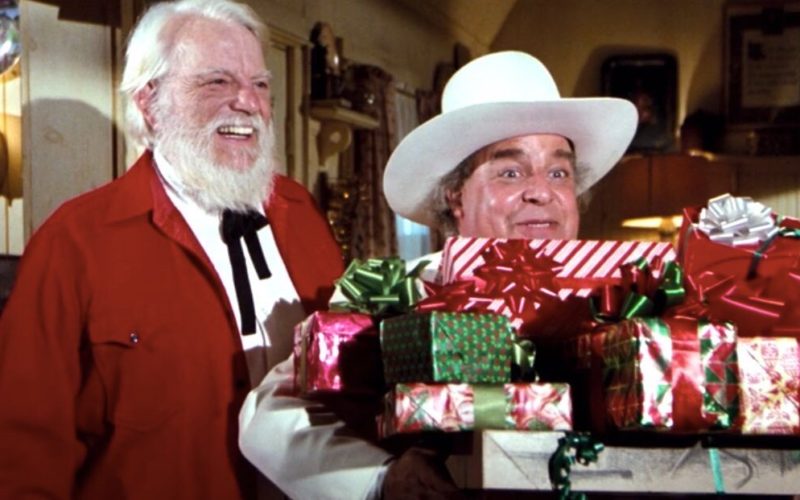 This was another beloved “A Five Count Christmas” edition of The Five Count. During the show we exchanged Christmas gifts, discussed which late-season cast additions ruined our favorite TV shows, argued over the best way to eat celery, and heard Christmas stories from Pac-Man and Ton’s yuletide BFF, Douglas Fir. As always, we spread copious amounts of cheer and goodwill toward men! 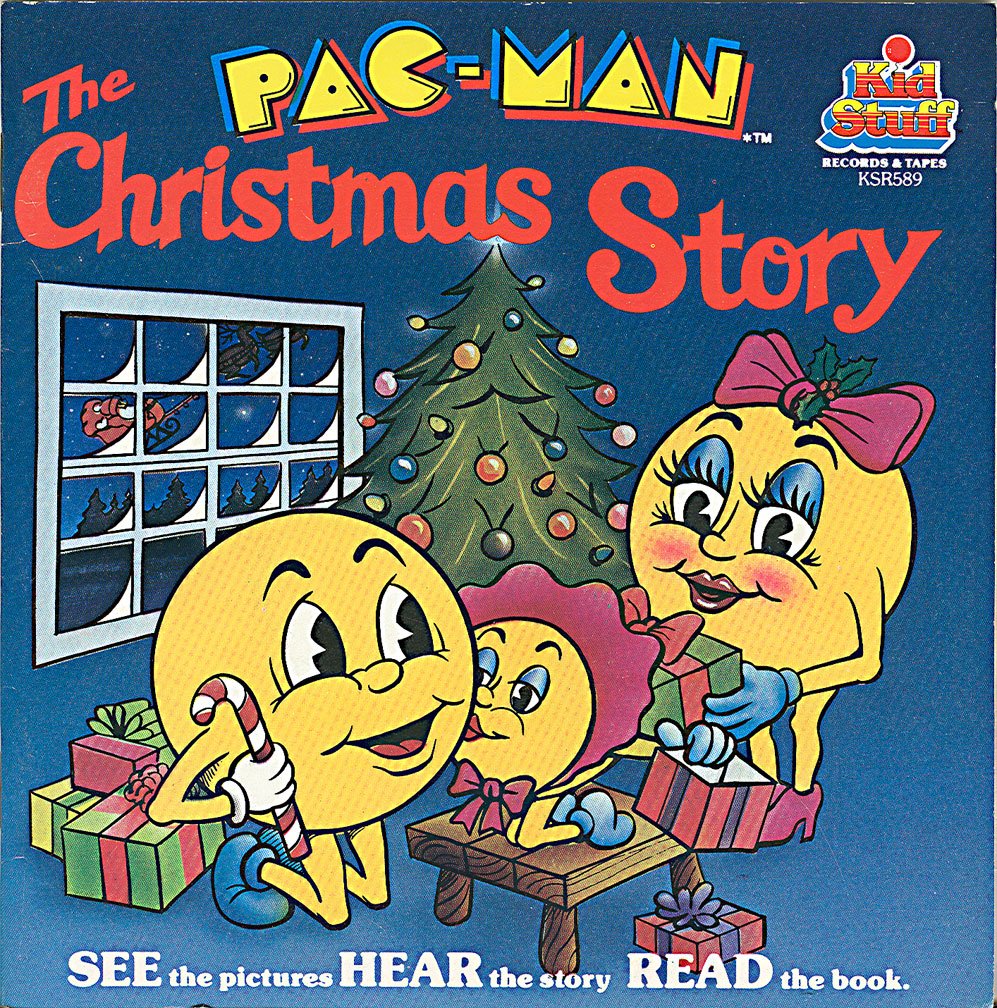 The Five Count recently had a chance to speak with actress Marla Sokoloff. Marla is best known for her role as “Gia Mahan” on the TV shows Full House and Fuller House. She’s also appeared on TV shows like Boy Meets World, Step By Step, The Practice and films like The Baby-Sitters Club, Sugar & Spice and Dude, Where’s My Car? Her new film The Road Home for Christmas premiers Oct. 26 on Lifetime! 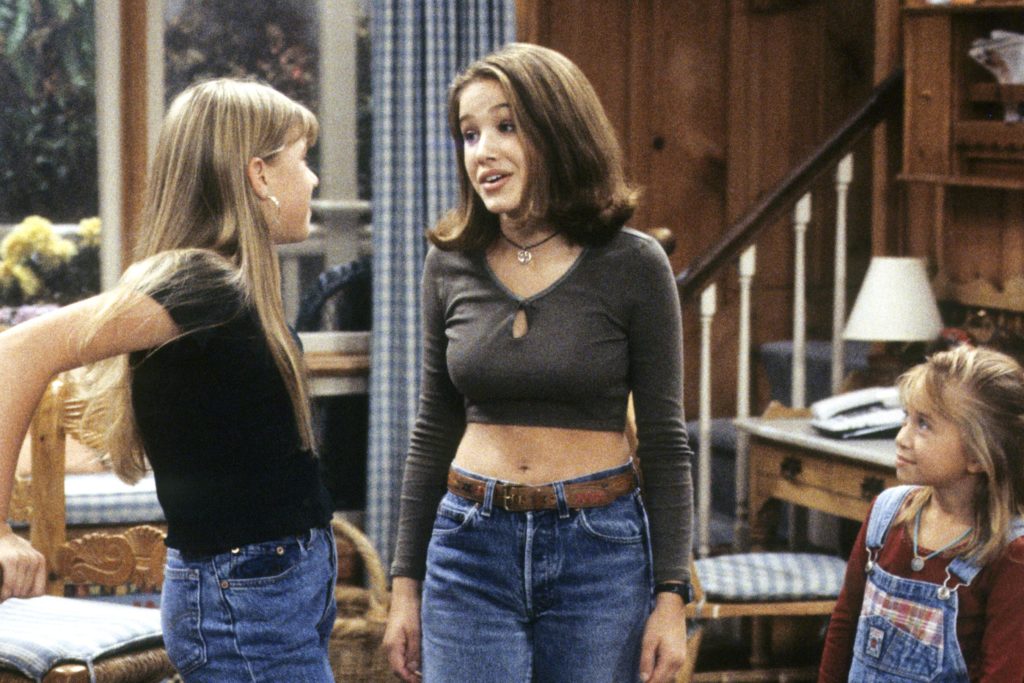 An Evening With The Beach Boys’ Mike Love…

This was our installment of “A Five Count Christmas” for 2018. It featured an exclusive interview with singer Mike Love. Mike is best known as the founder and singer for The Beach Boys. Being from one of the most critically acclaimed, commercially successful, and influential bands of all time, Mike is also a member of the Rock and Roll Hall of Fame. During the show he discussed The Beach Boys’ history of making Christmas music, the possibility of appearing in an upcoming episode of Fuller House, and his new album Reason for the Season. Find it in a Christmas stocking near you!

During the rest of the show we discussed which celebrity guests we’d like to get on the show in 2019, exchanged Christmas gifts, and did our best to spread holiday cheer to the gentle listeners. Ton wore some mistletoe on his belt… the ultimate gag gift!

This was another “A Five Count Christmas” edition of The Five Count. During the show we discussed our favorite holiday foods, spoke with Predator about the true meaning of Christmas, tried to figure out why the Three Wise Men gave Baby Jesus so many lousy gifts, and sang our favorite Christmas carols with Rainbow Brite. Happy Holidays, gentle listeners! 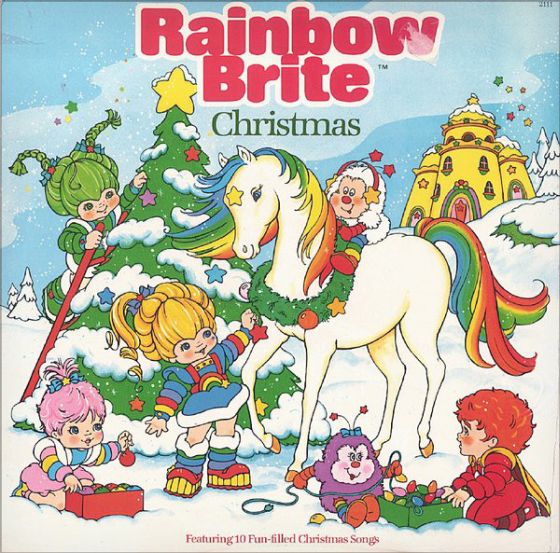 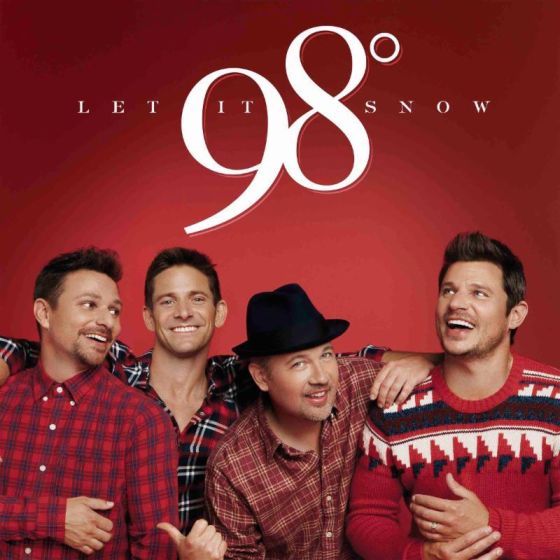 December 20, 2017 admin Audio Posts, Celebrity Interviews, Musicians 00:07:14
The Five Count recently had a chance to speak for a few minutes with Nick Lachey, Drew Lachey, Justin Jeffre, and Jeff Timmons. Yes, all four members of the group 98 Degrees. Known for hits like I Do (Cherish You), Give Me Just One Night (Una Noche), Because of You, and The Hardest Thing, 98 Degrees have sold more than 10 million albums worldwide since 1997. Their new Christmas album Let It Snow is available now! 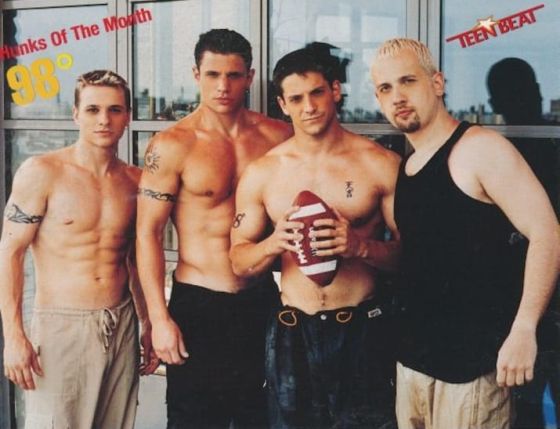 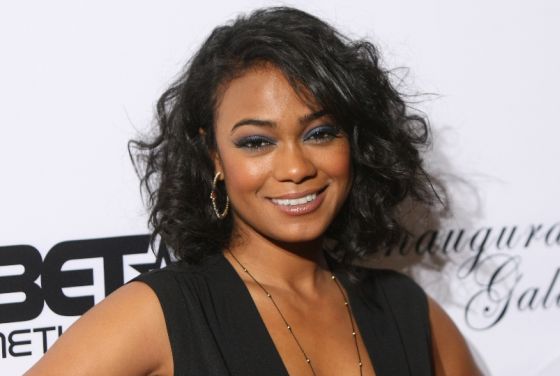 The Five Count recently had a chance to speak with actress Tatyana Ali. Tatyana is best known for her role as “Ashley Banks” on the TV show The Fresh Prince of Bel-Air. She also appeared on TV shows like Love That Girl!, The Young and the Restless, and Sesame Street. Her new film Wrapped Up In Christmas premiers on the Lifetime Network on Nov. 25. 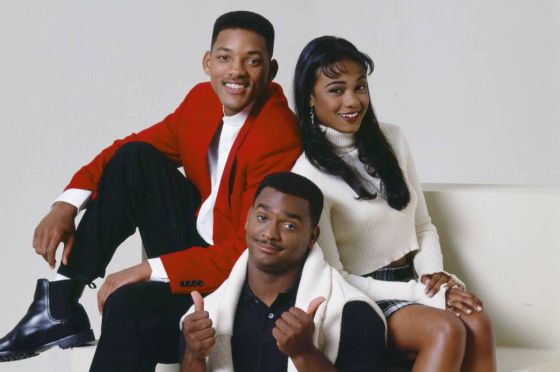 This installment of The Five Count featured an exclusive interview with Little Anthony. As the leader of Little Anthony & The Imperials, Little Anthony is the voice behind such classics as Shimmy, Shimmy, Ko-Ko-Bop, Goin’ Out of My Head, and Tears on My Pillow. He’s also a member of the Vocal Group Hall of Fame and the Rock and Roll Hall of Fame. During the show he discussed his early days in the music business, dealing with racism while on the road in the ‘50s and ‘60s, and why he hates the term “doo wop” when referring to The Imperials. We hate it, too!

During the rest of the show we announced Ton’s appearance in the upcoming production of the Nutcracker, discussed our various food phobias, listed all the reasons we love the band Jackyl, and practiced our sexy voices. It was difficult to sound sexier than we already do. 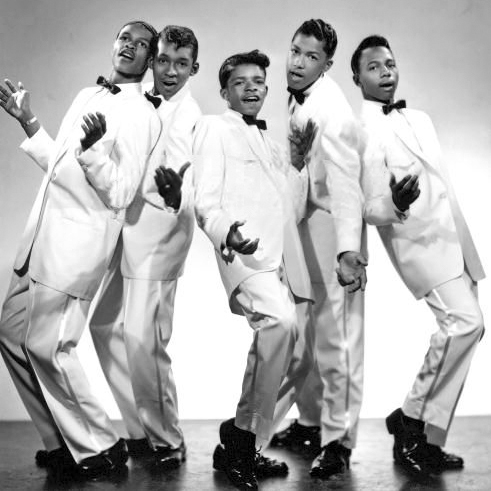