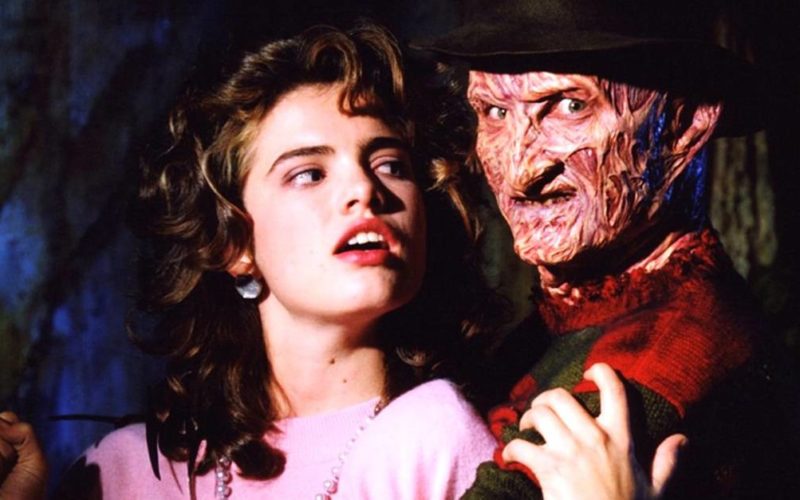 An Evening With A Nightmare On Elm Street’s Heather Langenkamp…

During the rest of the show we made Front Desk Rachel uncomfortable, Ton showed us his childhood sticker collection, and we spoke with Nick Kaufman, the man behind the Crypticon Convention. Get your tickets for the 14th Annual Crypticon coming up Sept. 6-8 in Bloomington, MN! 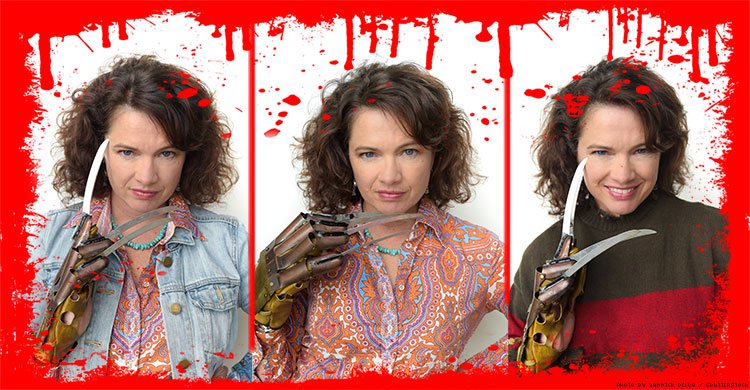 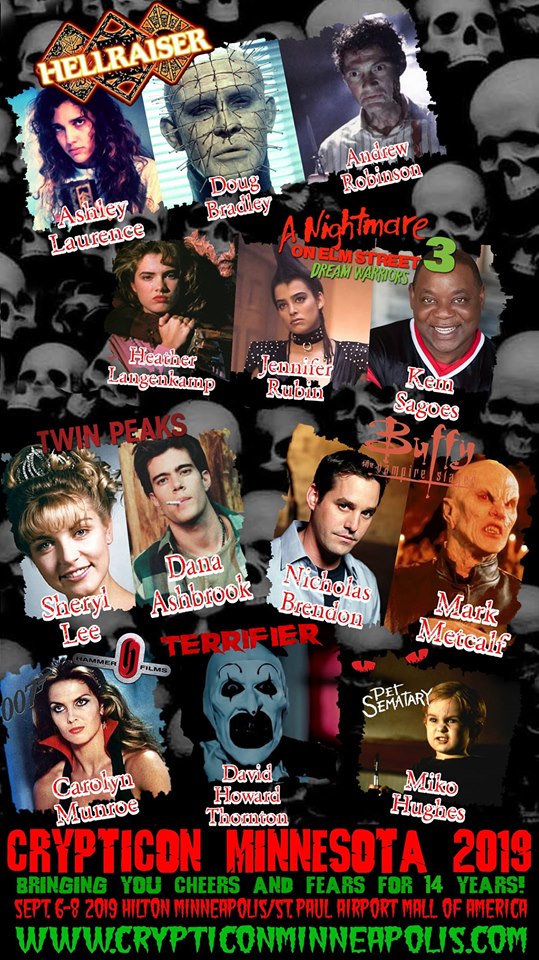