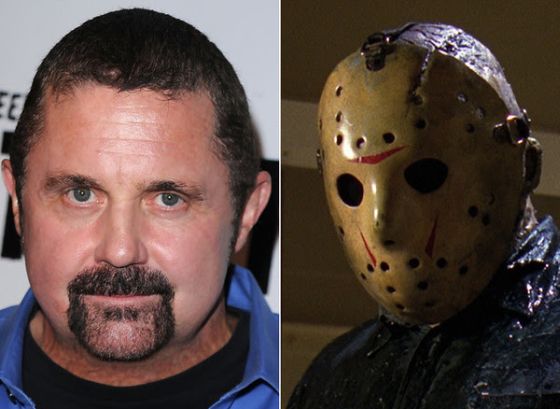 An Evening With Friday The 13th’s Kane Hodder…

This installment of The Five Count was a special Valentine’s Day show. We were joined for an exclusive interview with the most romantic guest we could think of, actor Kane Hodder. Kane is best known for portraying “Jason Voorhees” in the films Friday the 13th Part VII: The New Blood, Friday the 13th Part VIII: Jason Takes Manhattan, Jason Goes to Hell: The Final Friday, and Jason X. He’s also appeared in films like Wishmaster, Lone Wolf McQuade, Waxwork, Demolition Man, and Hatchet I–III. During the show he discussed his desire to play the role of “Jason Voorhees” again, the evolution of the stuntman, and his new film Victor Crowley. Luckily, no one was killed during the interview!

During the rest of the show we discussed our favorite romantic movies, Ton explained why everyone should love the Olympics, and we played a batch of loin-warming love songs. Happy Valentine’s Day from your favorite radio hunks!