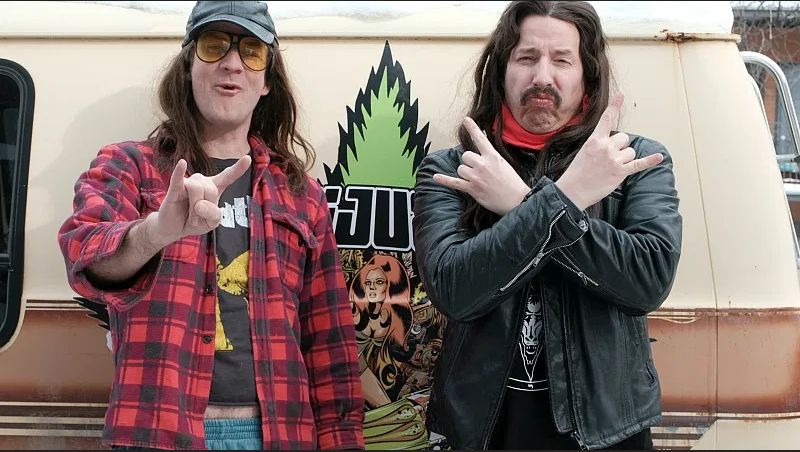 An Evening With FUBAR’s Terry Cahill…

This edition of The Five Count featured an exclusive interview with actor David Lawrence. David is best known for his role as “Terry Cahill” in the films Fubar and Fubar 2. He also portrayed the character on the TV shows Fubar: Age of Computer and Trailer Park Boys: Jail. During the show he discussed what it was like being followed by a camera crew for Fubar, being in jail with the Trailer Park Boys, and what Canadian metal bands are the best. Give’r!

During the rest of the show we paid tribute to Five Count Alumnus Mary Wilson, Dustin explained why he regrets going to Brown College, and we discussed which professional wrestlers we would like as our valentines. Happy Valentine’s Day! 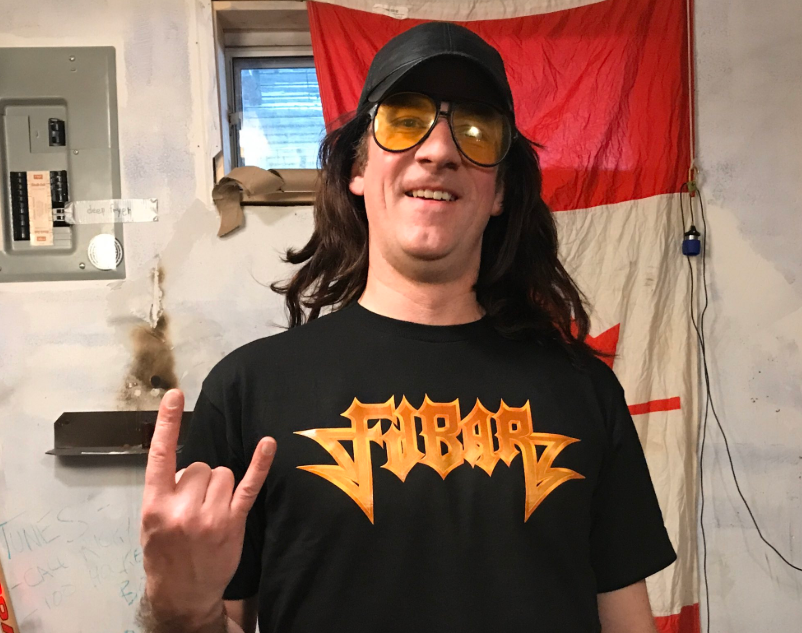 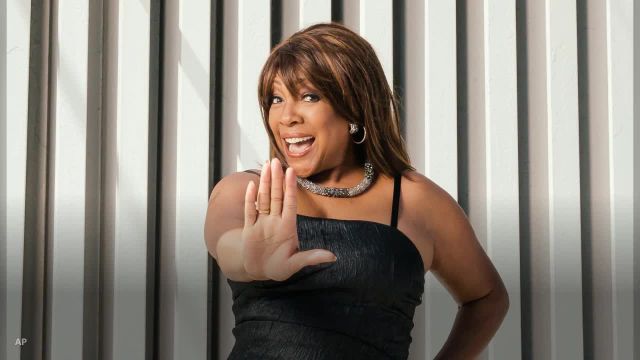