An Evening With WWE’s Chris Jericho…

This edition of The Five Count featured an exclusive interview with WWE’s Chris Jericho. Chris has won more than 30 major championships, including a record nine WWE Intercontinental Championships and the first-ever Undisputed WWF Championship. He’s also a New York Times bestselling author and vocalist for the band Fozzy. During the show he discussed Fozzy’s new album, the release of his new book, and his desire to return to the WWE in the near future. We also gave away tickets to see Fozzy on Nov. 22 at Mill City Nights in Minneapolis.

For the rest of the show we paid our respects to the late Big Bank Hank and, with the help of TV’s Emmanuel Lewis, learned the difference between a good touch and a bad touch. It’s your body, good listeners! 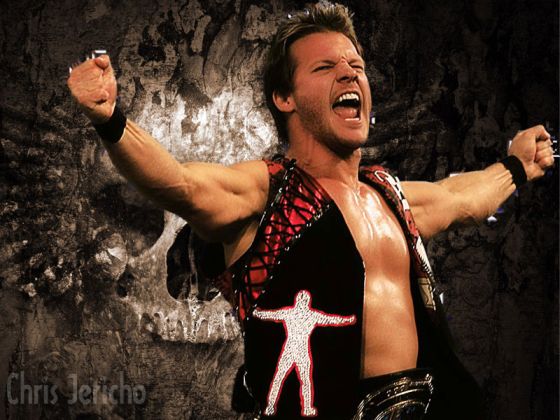