We celebrated Ton’s birthday during this edition of The Five Count, which included an exclusive interview with Tommy Shannon. Tommy is best known as the bassist for Stevie Ray Vaughan & Double Trouble. He has also performed with Little Richard, Buddy Guy, Eric Clapton, The Rolling Stones, and played with Johnny Winter at Woodstock. During the show Tommy told us how he met Stevie Ray Vaughan, the trials and tribulations of the road, and what it was like performing at Woodstock. Ton passed out from giddiness! Also, a special shout-out to The Dirty Birds who broadcast their last show! 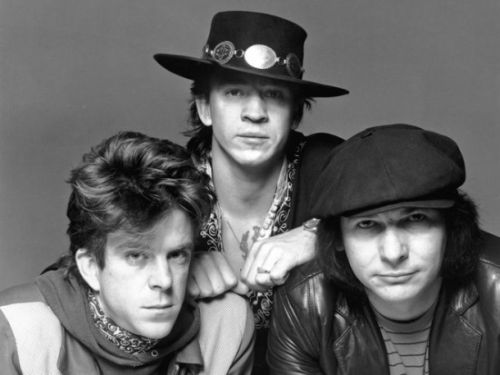