This installment of The Five Count featured exclusive interviews with two rock mainstays. First we were joined by guitarist Lars Chriss. Lars is best known as the founder and guitarist for the band Lion’s Share. Hailing from Sweden, Lion’s Share has been rocking since 1987. During the show he discussed his guitar influences, his hopes of touring the U.S. again, and Lion’s Share’s line-up changes over the years. The new Lion’s Share single Under Attack is out now!

Next we were joined by musician Doug Howard. Doug is best known as a founder and bassist for the band Touch. He’s also played for bands like Todd Rundgren’s Utopia, The Edgar Winter Group, and The Crystals. During the show he discussed the reunion of Touch, his memories of portraying the role of “Songster” in the 1987 live production of the Masters of the Universe Power Tour, and Touch being the first band to play the inaugural Monsters of Rock festival at Castle Donington. The new Touch album Tomorrow Never Comes is out now!

During the rest of the show we told the story of recently being dissed by pro wrestler Tito Santana, discussed getting Ton a Cameo account, and Dustin complained about the side effects of his COVID shot. He almost died during the show! 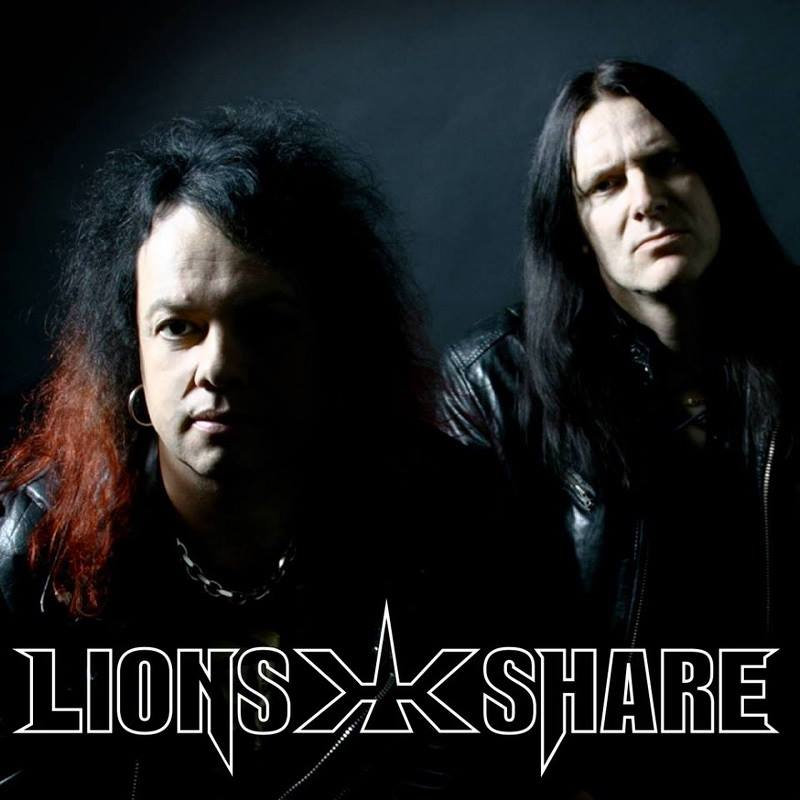 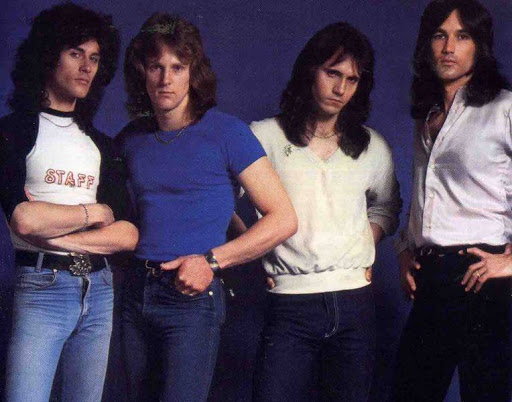