This Valentine’s Day edition of The Five Count featured an exclusive interview with John Dunsworth & Pat Roach. John & Pat are best known for their roles as “Jim Lahey” and “Randy” from the TV show Trailer Park Boys. They also starred in the films Trailer Park Boys: The Movie, Trailer Park Boys: Countdown to Liquor Day, Trailer Park Boys 3: Don’t Legalize It, and Swearnet: The Movie. During the show they discussed the success of Trailer Park Boys, the future of the show and the “Swearnet” website, why McDonald’s doesn’t serve onion rings, and the best way to deal with shit weasels. It was the most romantic show ever broadcast! 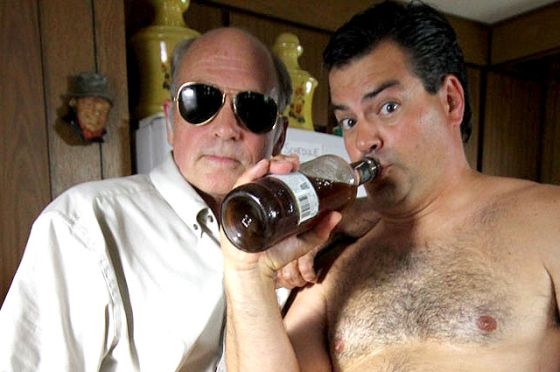