A Chat With WWE’s The Miz…

We recently sat down for an exclusive interview with the WWE’s most must-see superstar The Miz. The Miz is a former WWE Champion, WWE Intercontinental Champion, WWE United States Champion, and WWE Tag Team Champion. He’s also appeared in films like The Marine 3: Homefront, The Marine 4: Moving Target, Christmas Bounty, and was a cast member on MTV’s The Real World: Back to New York. 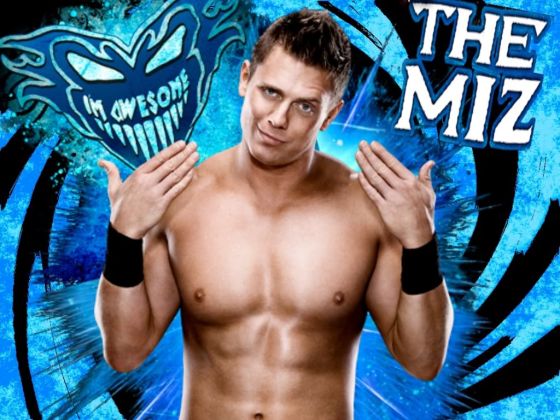