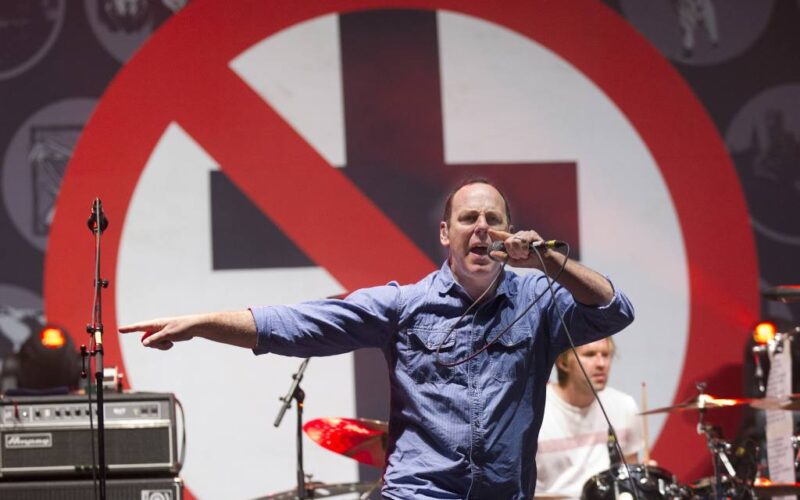 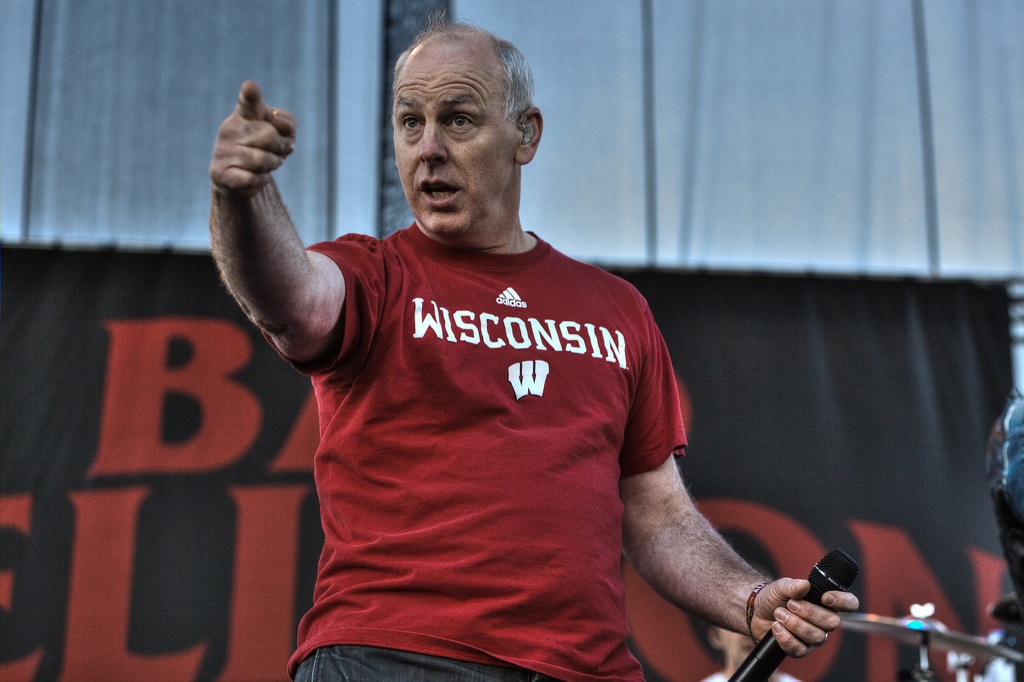 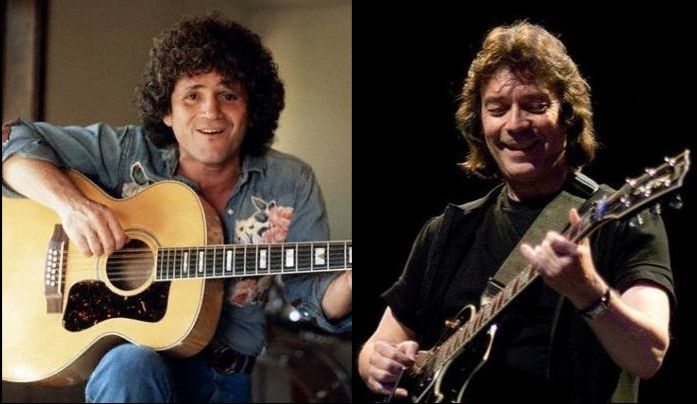 This installment of The Five Count featured exclusive interviews with two music legends. First we were joined by guitarist Steve Hackett. Steve is best known as a former member of the band Genesis. He has released numerous albums dating back to the early 1970s and is a member of the Rock and Roll Hall of Fame. During the show he discussed his days in Genesis, the influence his two-handed tapping and sweep picking techniques have had on other guitarists, and his new book “A Genesis in My Bed.” Get your copy now!

During the rest of the show we discussed why Boba Fett from Star Wars isn’t really that cool, argued about where the term “blow the doors off” originated from, and Ton shared a story about a recent sleepover he hosted for children. He also ate an entire bag of Muddy Buddies and threw up! 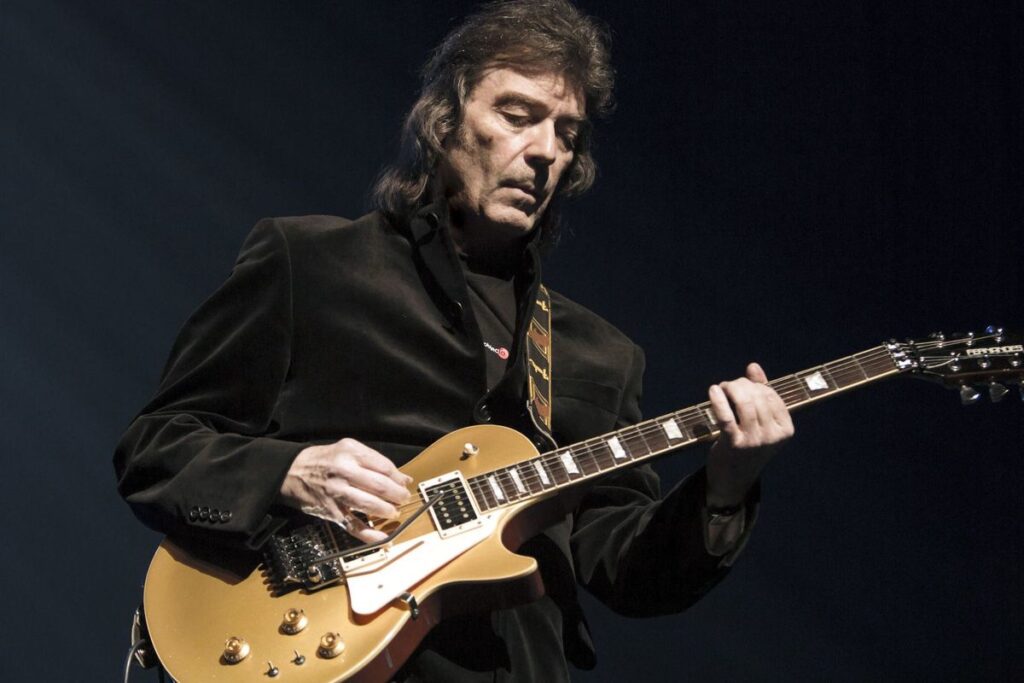 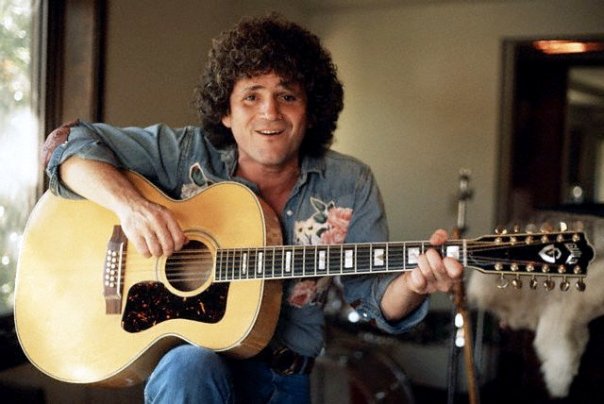 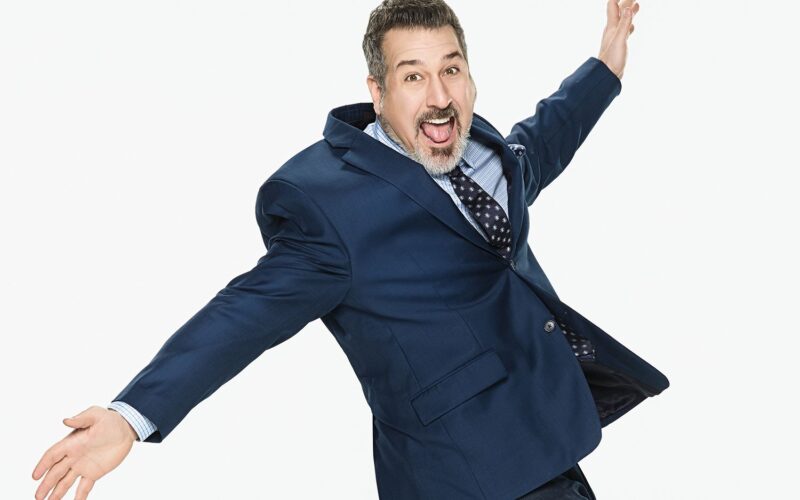 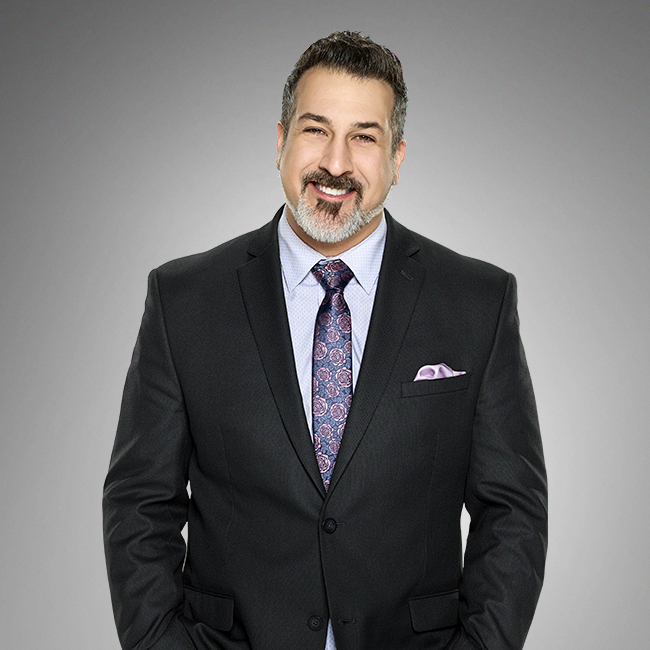 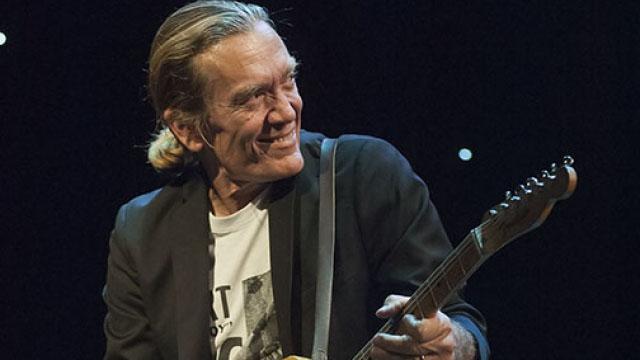 The Five Count recently had a chance to speak with guitarist G.E. Smith. G.E. is best known as the leader of the Saturday Night Live Band from 1985 to 1995. He has also played with artists like Hall & Oates, Tina Turner, Bob Dylan, Roger Waters and David Bowie. His new album with singer LeRoy Bell, Stony Hill, is available now! 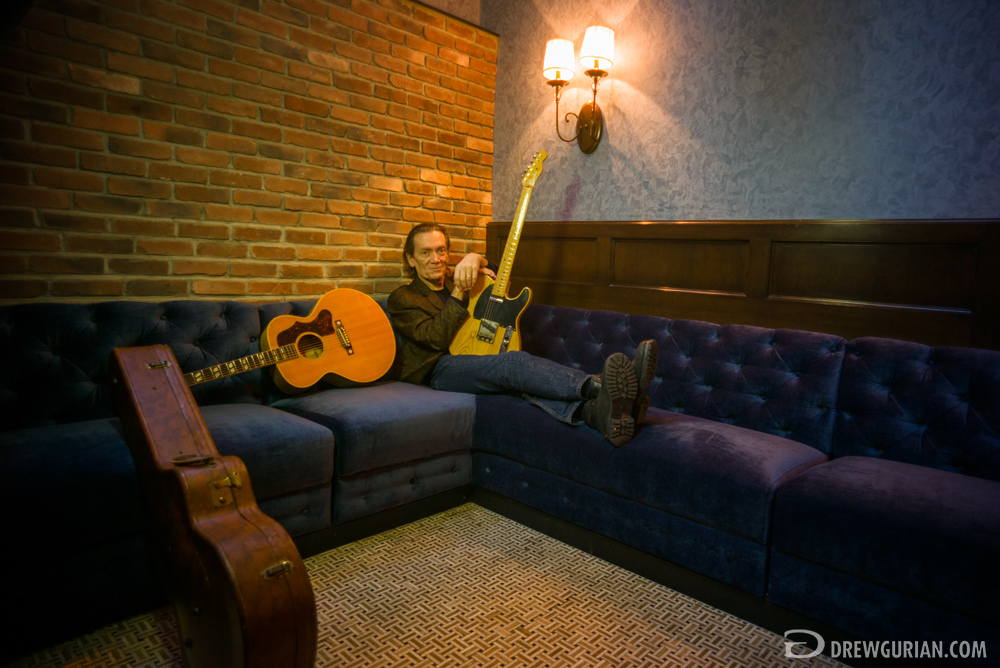 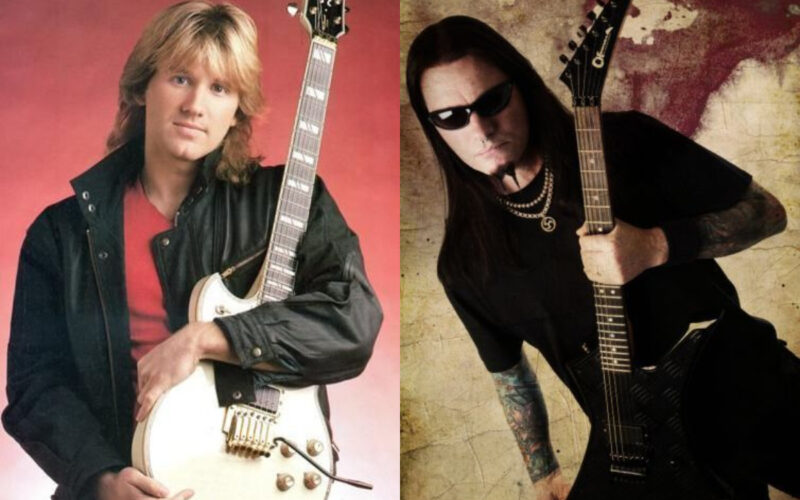 This edition of The Five Count featured exclusive interviews with two guitar shredders. First we were joined by guitarist Nige Rockett. Nige is best known as the founder and guitarist for the band Onslaught. Considered pioneers of the British thrash metal scene, Onslaught has been playing music since 1982. During the show he discussed how the new members of Onslaught have been fitting in with the band, how difficult it is for new bands to make a living playing heavy music, and Onslaught’s new album Generation Antichrist. Get your copy now!

Next we were joined by guitarist and singer Rik Emmett. Rik is best known as the singer, guitarist and founder for the band Triumph. Known for hits like Magic Power, Fight the Good Fight and Lay It on the Line, Triumph is a member of the Canadian Music & Broadcast Industry Hall of Fame and the Canadian Music Hall of Fame. During the show he discussed why leaving Triumph allowed him to experiment with different sounds and styles, the possibility of a Triumph documentary, and the re-release of many of his solo albums on Round Hill Records. Download them today!

During the rest of the show we discussed our favorite music documentaries and Ton told the story of his dominance at the North Mankato Fun Days Arm Wrestling Tournament. He drives truck, breaks arms and arm wrestles! 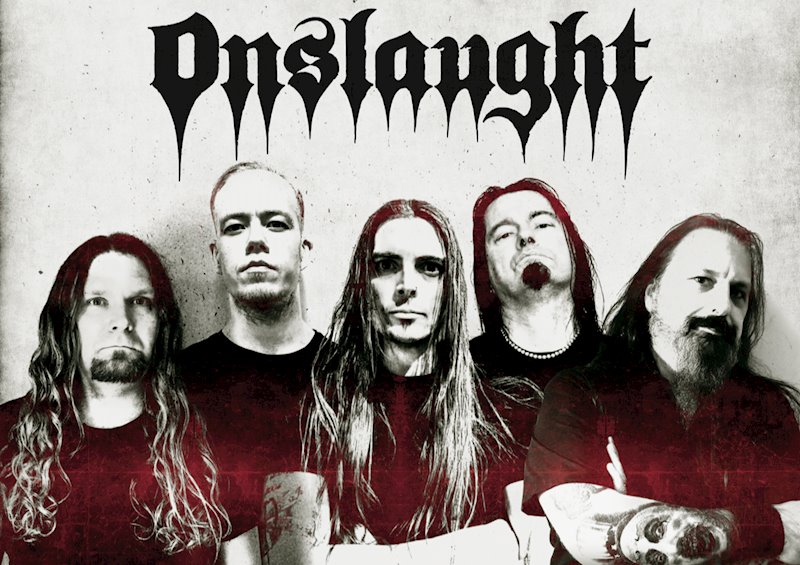 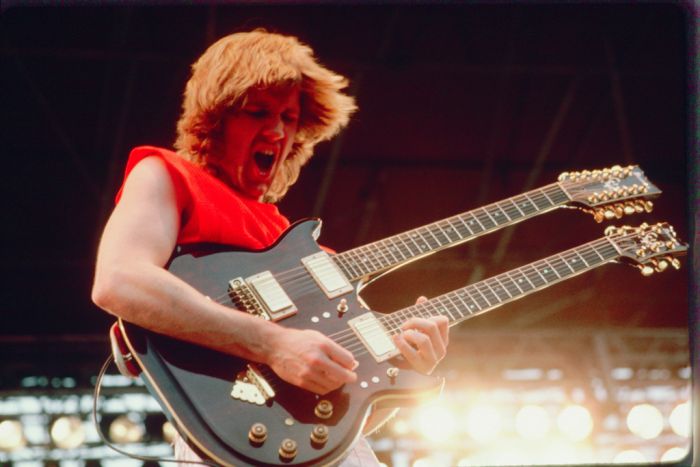 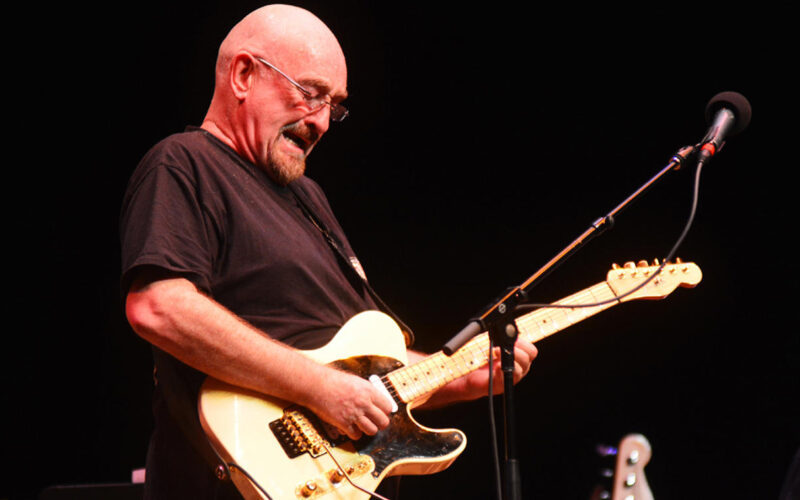 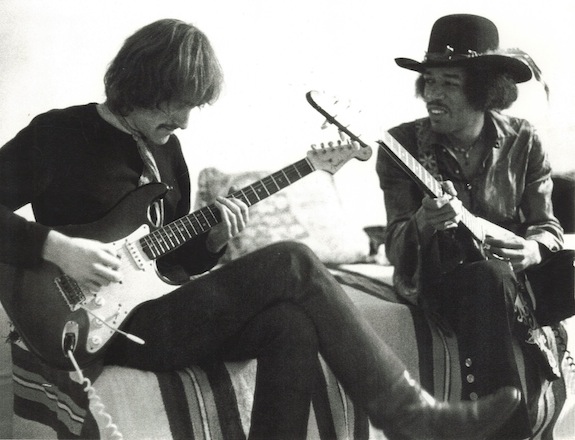 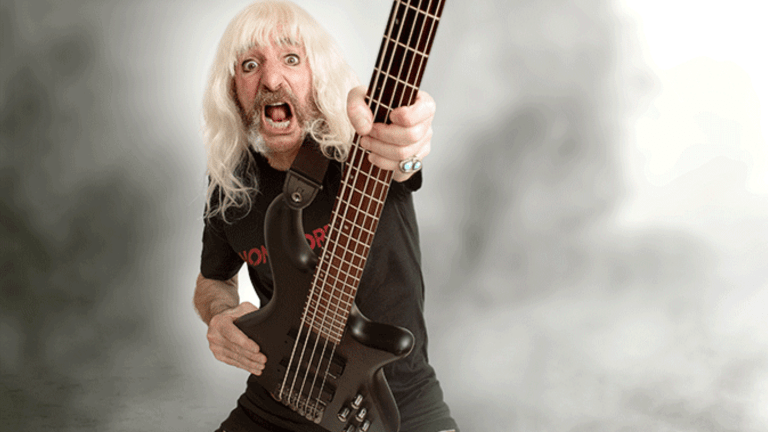 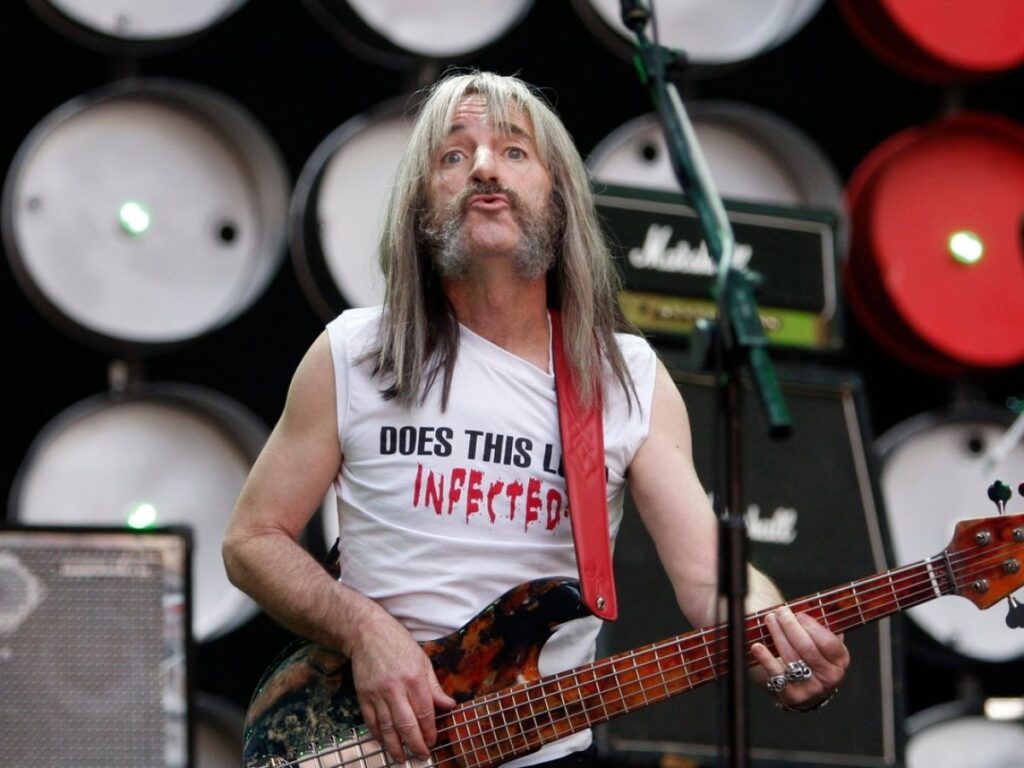 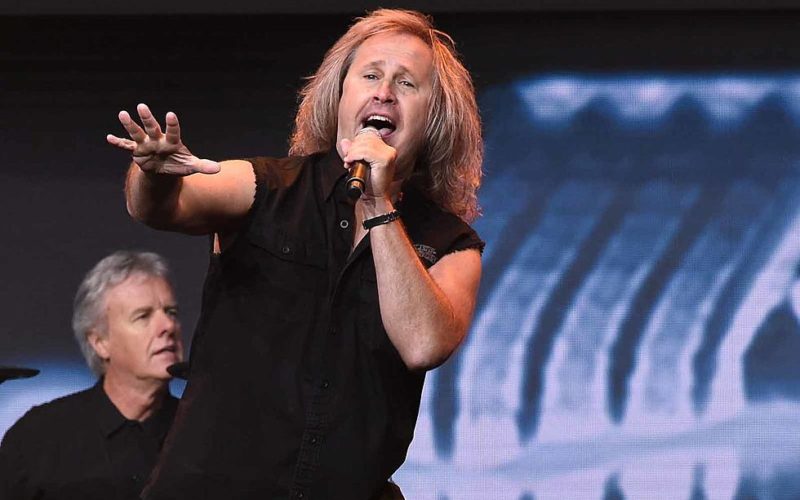 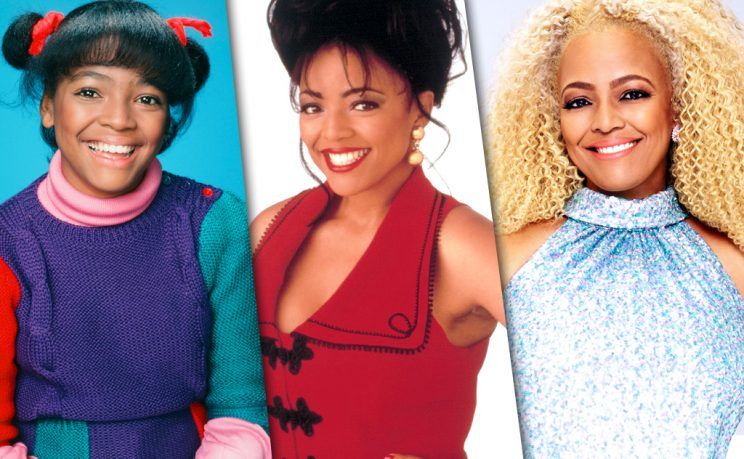 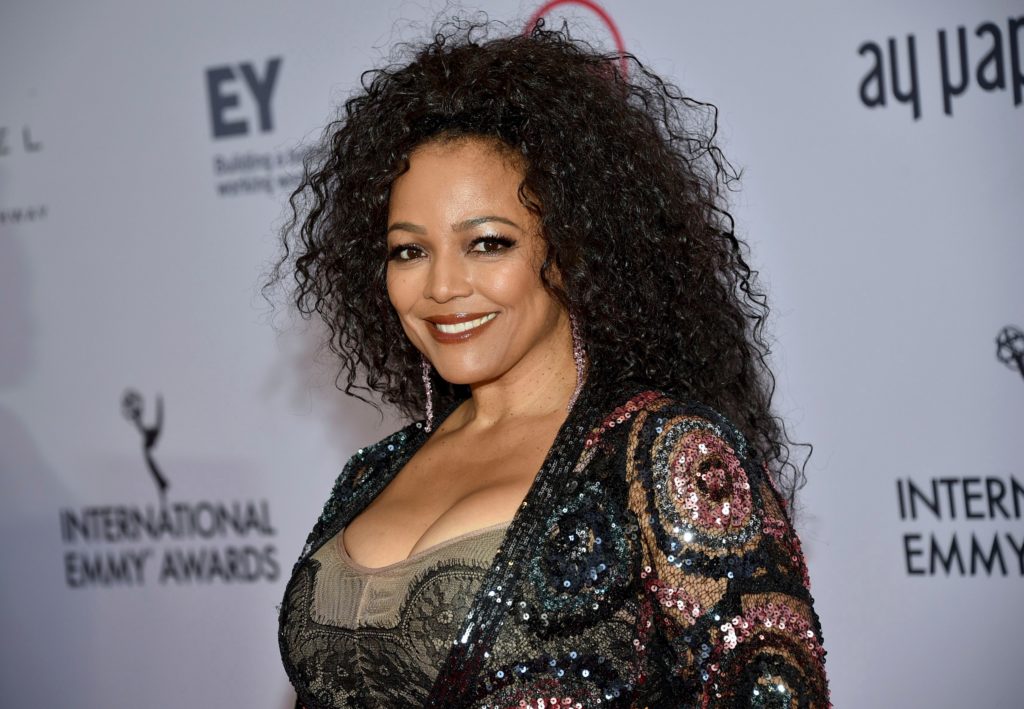 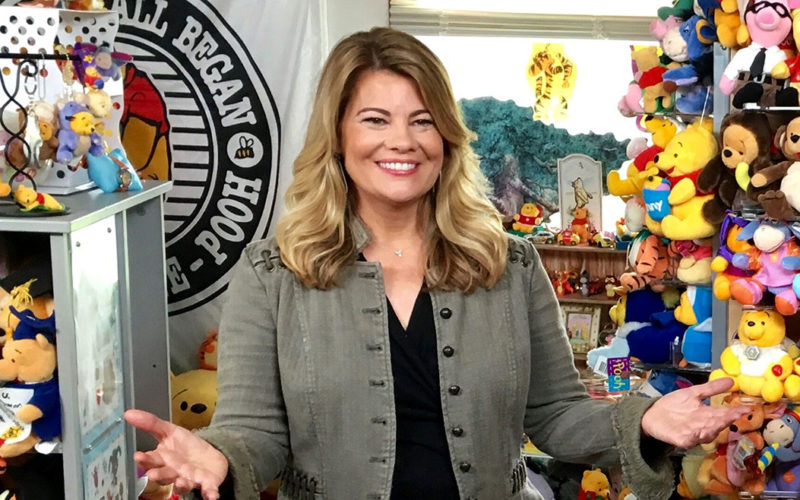 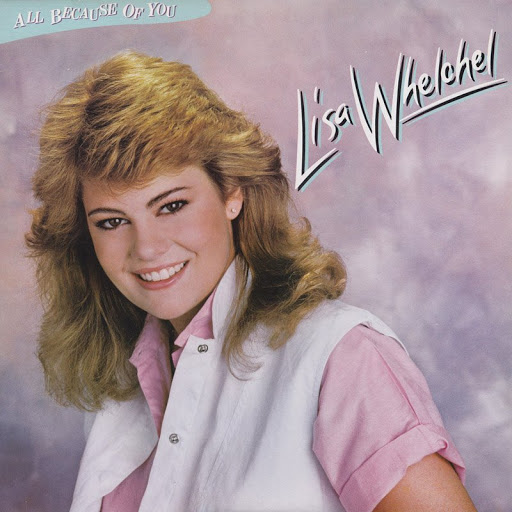