A Chat With Actor Joe Morton…

The Five Count recently had a chance to speak with actor Joe Morton. Joe is best known for his roles as “Dr. Miles Bennett Dyson” in the film Terminator 2: Judgment Day and “Eli Rowan Pope” on the TV show Scandal. He’s also appeared in films like Crossroads, Speed, Blues Brothers 2000, and TV shows like A Different World, Eureka and God Friended Me. Joe and his friend Kenny Lehman have a new single out called Wake Up America! 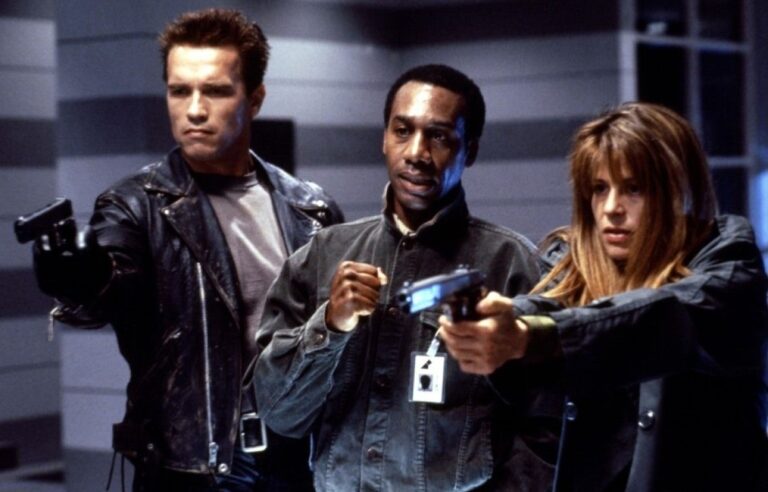