The Five Count recently had a chance to speak with actor Larry Hankin. Larry is best known for his role as “Old Joe” on the TV show Breaking Bad. He’s also appeared in TV shows like Seinfeld, Friends, Star Trek: The Next Generation and films like Home Alone, Billy Madison, and Planes, Trains and Automobiles. You can see Larry in the new Netflix film El Camino: A Breaking Bad Movie. Also, his new book “The Loopholes Dossier” is available now! 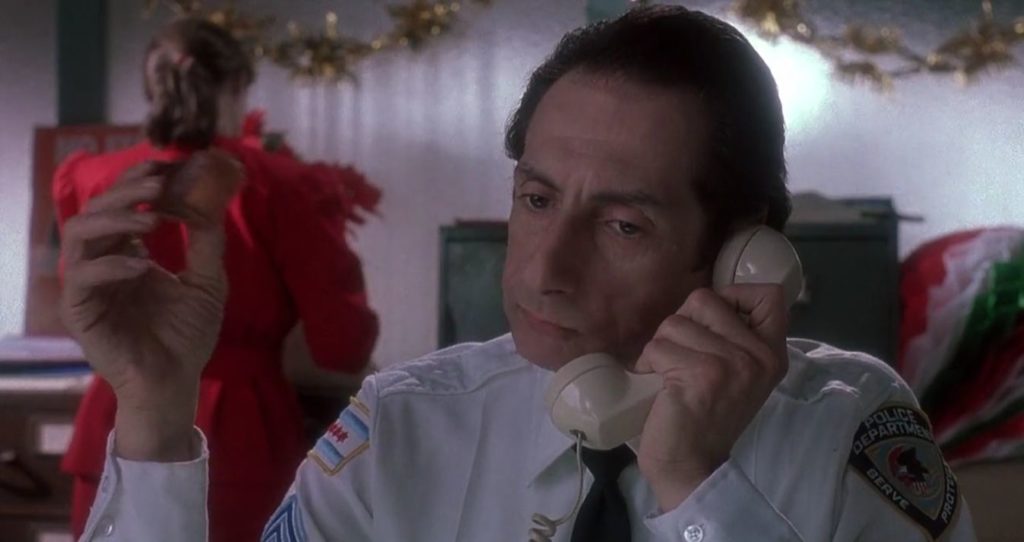