A Chat With Comedian Emo Philips…

We at The Five Count recently had the opportunity to chat with comedian Emo Philips. Known for comedy albums like E=mo² and Live at the Hasty Pudding Theatre, Emo has been performing for audiences around the world since 1976. He’s also appeared on TV shows like Miami Vice, The Weird Al Show, Space Ghost: Coast to Coast and films like Meet the Parents and “Weird Al” Yankovic’s UHF. You can see Emo live at Acme Comedy Company in Minneapolis Apr. 14-18. 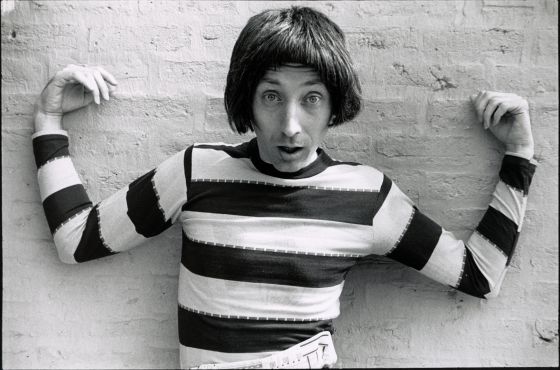