A Chat With Filmmaker Jim Wynorski…

We recently had the opportunity to sit down for an exclusive interview with filmmaker Jim Wynorski. Known for films like Chopping Mall, Deathstalker II, Sorority House Massacre II, The Lost Empire, and The Return of Swamp Thing, Jim has been making films since the early ‘80s. He’s also the subject of the documentary Popatopolis. 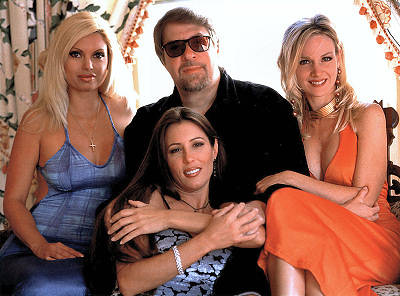