A Chat With GLOW’s Rebekka Johnson…

The Five Count recently had a chance to speak with actress Rebekka Johnson. Rebekka is best known for her role as “Dawn Rivecca” on the Netflix series GLOW. She’s also appeared in TV shows like Arrested Development, Prankville, and Law & Order: Criminal Intent. The latest season of GLOW is available now on Netflix! 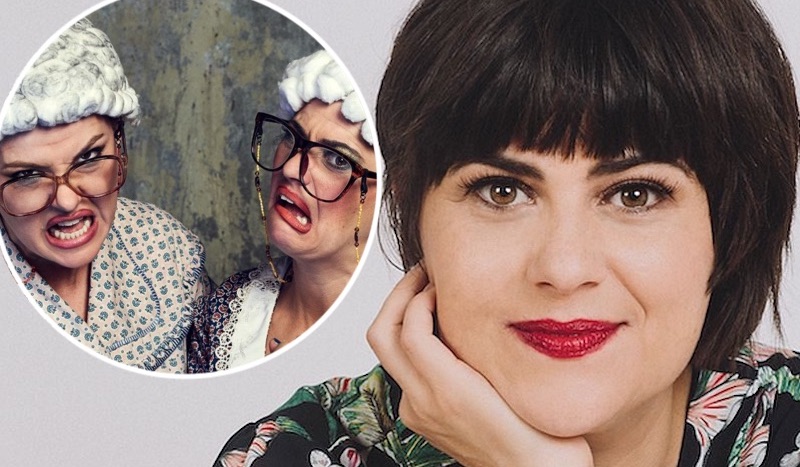