A Chat With Happy Days’ Don “Ralph Malph” Most…

The Five Count recently had a chance to speak with actor Don Most. Don is best known for his portrayal of “Ralph Malph” on the TV show Happy Days. He’s also appeared on TV shows like Baywatch, CHiPs, The Love Boat, Glee, and Star Trek: Voyager. His new album D Most: Mostly Swinging is available now! 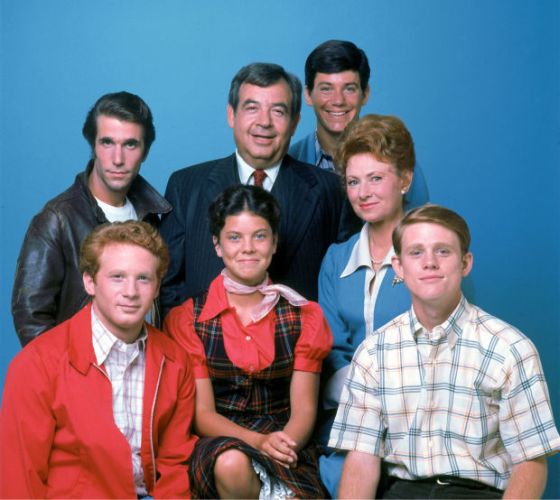