The Five Count recently had a chance for a quick chat with actor Bryan Callen. Bryan is best known as an original cast member of the TV show MADtv and for his role as “Coach Meller” on the TV show The Goldbergs. He also appeared in films like The Hangover, The Hangover Part II, and Bad Santa. 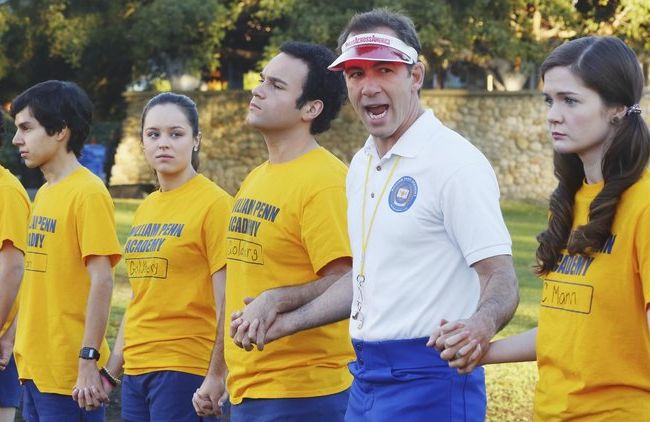