The Five Count recently had a chance to speak with actors Kerri Kenney-Silver & Cedric Yarbrough. Kerri is best known for her role as “Deputy Trudy Wiegel” on the TV show Reno 911! She’s also appeared on TV shows like The State, The Ellen Show and 2 Broke Girls. Cedric is best known for his role as “Deputy Sergeant Class II Sven Jones” on the TV show Reno 911! He’s also appeared on TV shows like The Goldbergs, Arrested Development and Speechless. The new season of Reno 911! is available now! 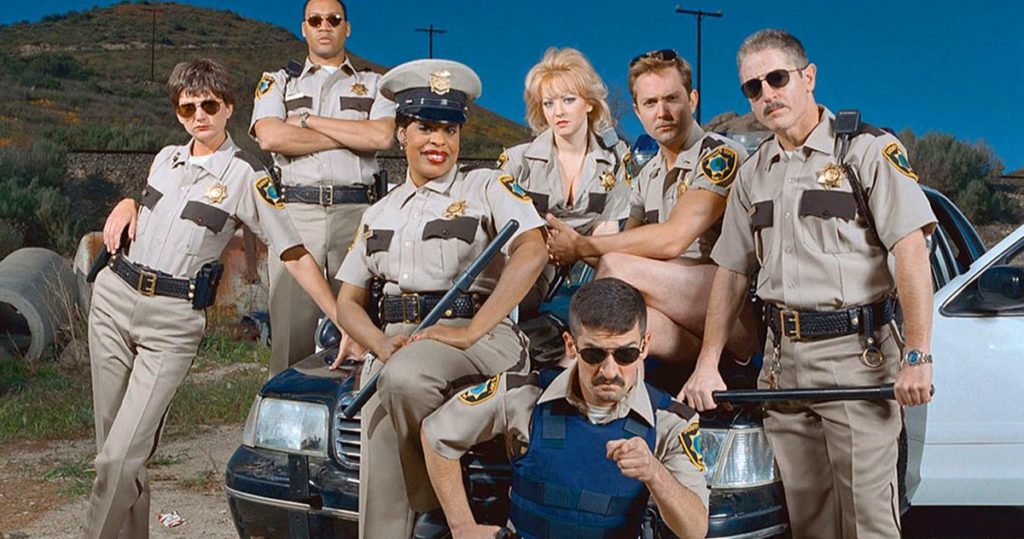