A Chat With The Ocean Blue’s David Schelzel…

The Five Count recently had a chance to speak with musician David Schelzel. David is best known as the singer and guitarist for The Ocean Blue. Known for hits like Between Something and Nothing, Ballerina Out of Control, and Sublime, The Ocean Blue has been releasing albums since 1989. See them live at The Fine Line in Minneapolis on July 26! 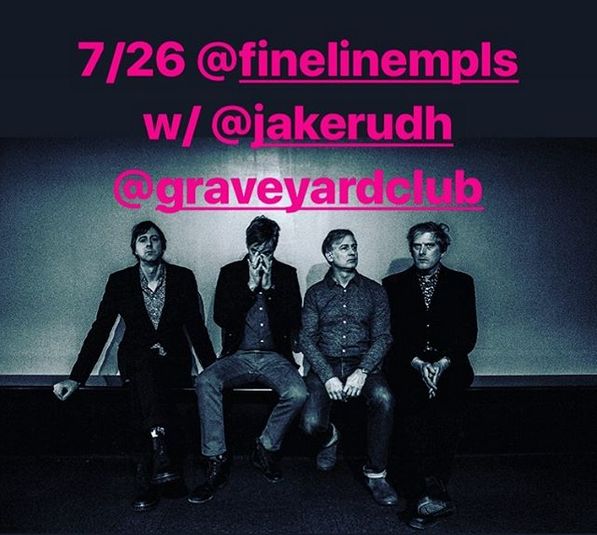