This edition of The Five Count featured an exclusive interview with Aaron “P-Nut” Wills. P-Nut is best known as the bassist for the band 311. Known for hits like Down, All Mixed Up, and Love Song, 311 has been making music for more than 30 years. During the show he discussed what goes into preparing for their “311 Day” concerts, how things have evolved in the studio over the years, and the new 311 album Voyager. See them live at Bayfront Festival Park in Duluth on July 7!

During the rest of the show we discussed our favorite films about gambling, Ton tried to spoil the new season of Stranger Things, and we played our favorite songs about “getting lucky” to commemorate episode #777 of The Five Count! Sadly, Ton was infected with toxic rat cancer from a snakebite soon after we signed off! 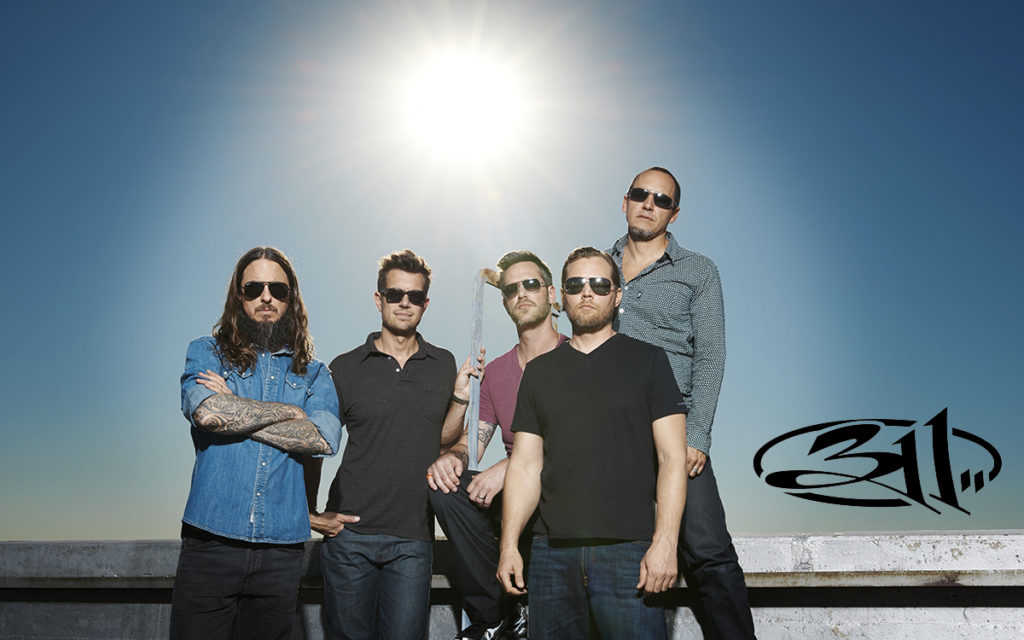