This installment of The Five Count featured two exclusive interviews with entertainment mainstays. First we were joined by actor Michael Berryman. Michael is best known for his role as “Pluto” in the film The Hills Have Eyes. He’s also appeared in films like Weird Science, One Flew over the Cuckoo’s Nest and The Devil’s Rejects. During the show he discussed what he looks for when selecting roles, his memories of appearing in Mötley Crüe videos, and his new film Room 9. Get your copy today!

Next we were joined by musician Gary Kemp. Gary is best known as the guitarist for the band Spandau Ballet. He’s also played with Nick Mason’s Saucerful of Secrets and appeared in films like The Bodyguard, Killing Zoe and Dog Eat Dog. During the show he discussed his acting career, his memories of performing with Spandau Ballet at Live Aid, and his new solo album Insolo. Get your copy now!

During the rest of the show we discussed the various current events of the day and paid tribute to ZZ Top’s Dusty Hill. R.I.P. amigo! 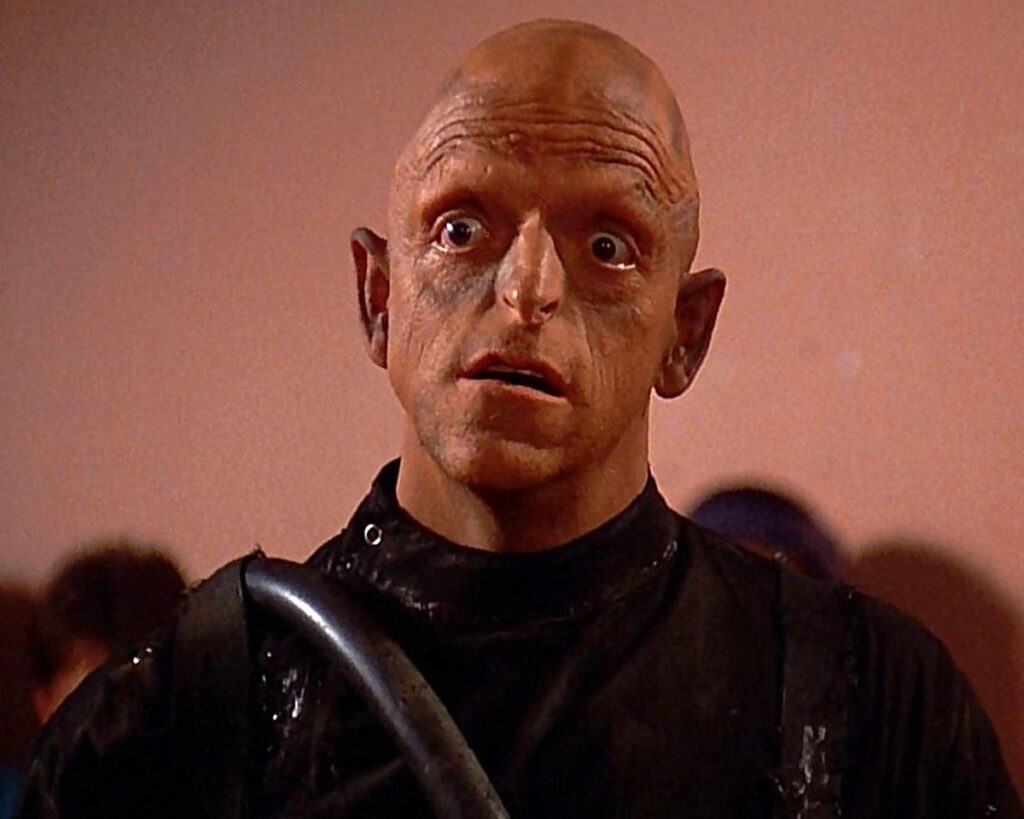 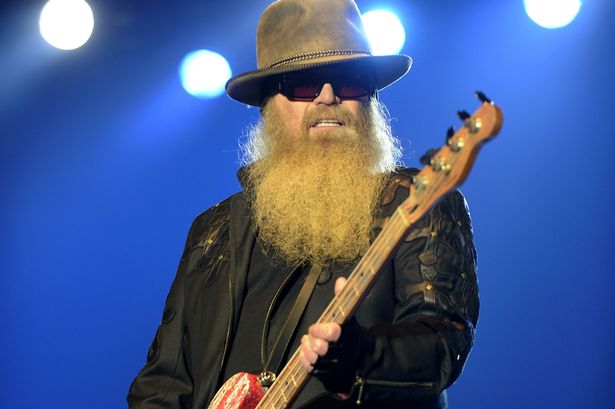