An Evening With Actor Richard Masur…

This edition of The Five Count featured an exclusive interview with actor Richard Masur. Known for roles in films like The Thing, License to Drive, Stephen King’s It, Mr. Boogedy, Risky Business, and My Girl, Richard has been acting steadily since the 1970s. He’s also a former president of the Screen Actors Guild. During the show he discussed how he decides what roles to choose, the importance of working on independent films, and his new film Lonely Boys. Richard is one of the all-time greats!

During the rest of the show we considered broadcasting live from the Minnesota State Fair, Dustin told the story of how he finally tracked down a copy of Bride of Boogedy on DVD, and Ton explained why he only eats cereal made entirely of marshmallows. It helps build muscle mass! 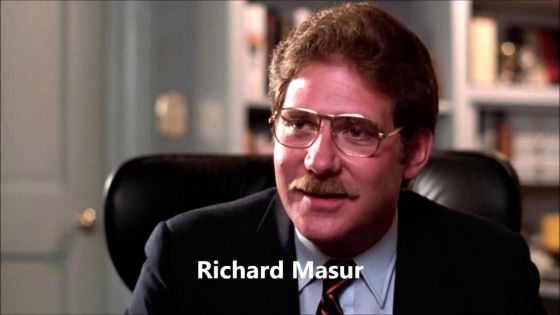