An Evening With Aldo Nova…

This installment of The Five Count featured an exclusive interview with guitarist Aldo Nova. Known for hits like Monkey on Your Back, Foolin’ Yourself, and Fantasy, Nova has been shredding guitar since the early ‘80s. He’s also written numerous songs for musicians like Celine Dion, Clay Aiken, and Bon Jovi. During the show he discussed the reasons he decided to get back to recording after a 20-year break, writing and producing for other artists, and his new album 2.0. Get it now on Megaforce Records!

During the rest of the show we discussed our memories of Jesse “The Body” Ventura becoming governor of Minnesota, how Ton created the Scholastic Book Fair, and our recent meeting with Jake “The Snake” Roberts. He’s a big fan of Ton! 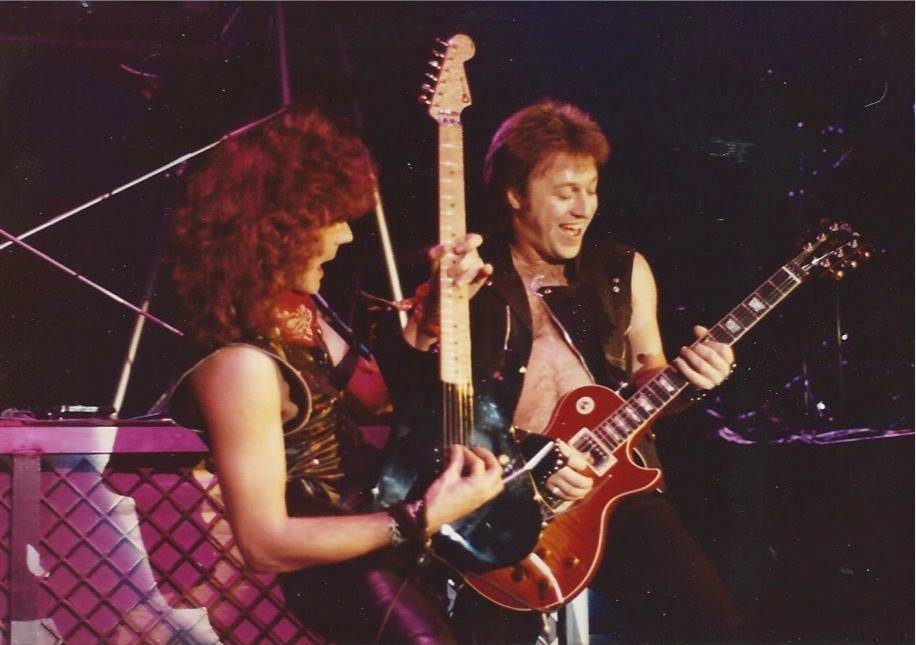