This episode of The Five Count featured an exclusive interview with musician Derek Sherinian. Derek is best known as a former keyboardist for Alice Cooper. He also played with bands like Kiss, Black Label Society and Dream Theater. During the show he discussed his memories of working with Alice Cooper, appearing in the film Wayne’s World, and his new album Vortex. Get your copy today!

During the rest of the show we discussed helping Kris Kristofferson fight kickboxing cyborgs, Ton told the tale of his latest skateboard accident, and we celebrated Independence Day. America! 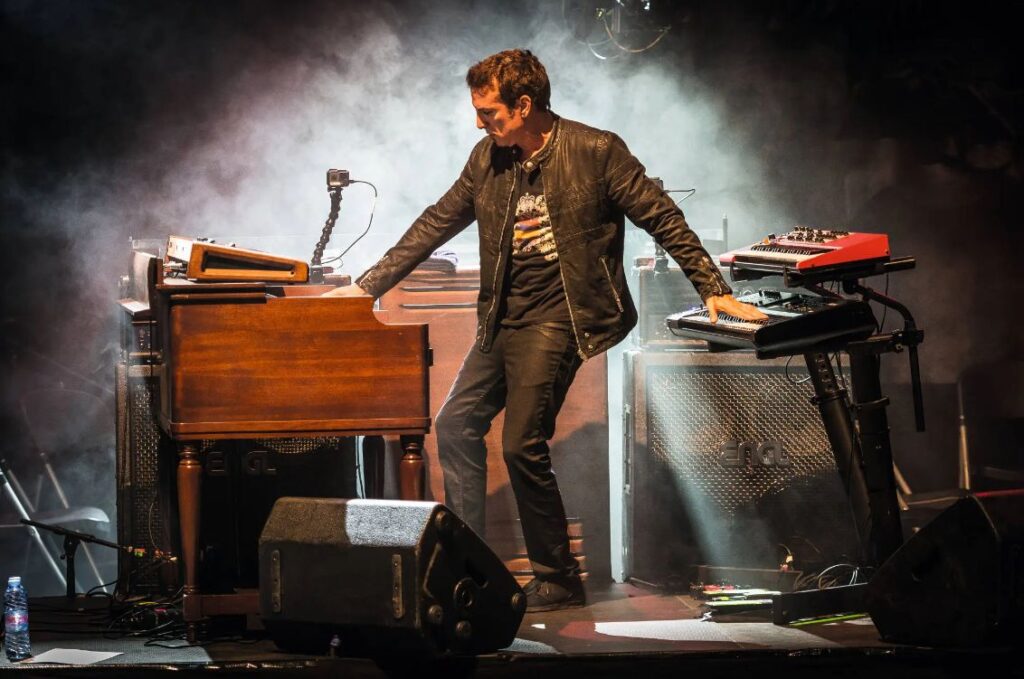