This episode of The Five Count featured an exclusive interview with Neal Smith. Neal is best known as the drummer for the original Alice Cooper group. He appeared on the classic albums Love It To Death, School’s Out, Billion Dollar Babies, Killer, Muscle of Love, and is a member of the Rock and Roll Hall of Fame. During the show he discussed the early days of Alice Cooper, the band’s songwriting process, his real estate ventures, and his upcoming collaborations with the original band. Stay tuned!

During the rest of the show we discussed which face we choose if we had to replace our own like in the movie Face/Off, debunked the rumors that we script the show, argued about whether or not the show Stranger Things ripped off Poltergeist, and celebrated the marriage of our former KMSU brethren, The Dirty Birds/Rascal DNA. There’s nothing more romantic than public radio love! 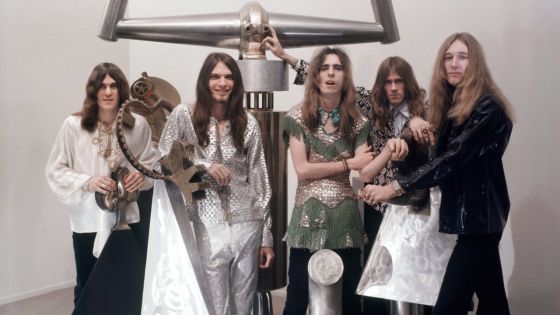