This was a special two-hour edition of The Five Count! During the first hour we shared some laughs, made some new friends, and went on an amazing adventure with Pac-Man. The second hour featured an exclusive interview with actor Alex Winter. Alex is best known as best known for his role as “Bill S. Preston, Esq.” in the films Bill & Ted’s Excellent Adventure and Bill & Ted’s Bogus Journey. He’s also appeared in films like The Lost Boys, Freaked, and Death Wish 3. During the show he discussed the possibility of a third Bill & Ted film, Mr. T wearing a dress on the set of Freaked, and the possible whereabouts of the shirtless sax player from The Lost Boys. Party on, dudes! 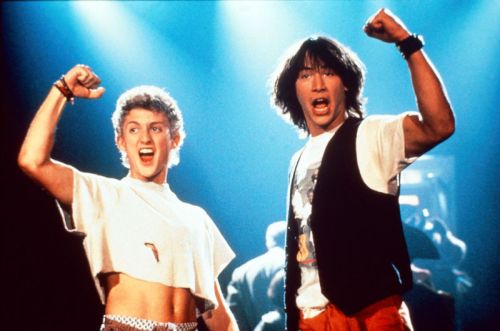 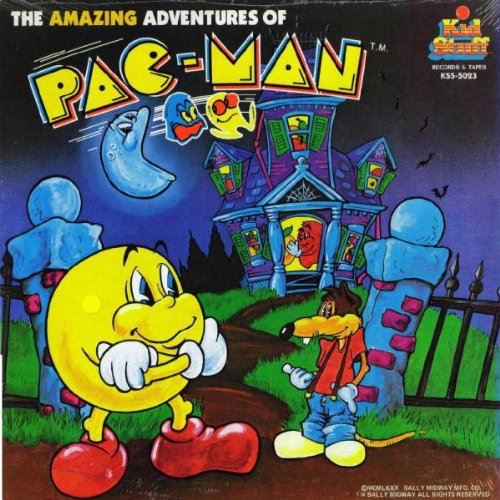