An Evening With Biohazard’s Billy Graziadei…

This episode of The Five Count featured an exclusive interview with musician Billy Graziadei. Billy is best known as the longtime guitarist and vocalist for the band Biohazard. He’s also been a member of bands like Suicide City, Powerflo and BillyBio. During the show he discussed the early days of Biohazard, his current band BillyBio, and BillyBio’s new album Leaders and Liars. Get your copy now!

During the rest of the show we complained about the newsstand prices of ‘zines in Mankato, heard from a caller who hates Ozzy Osbourne, and explained why we drink so much O’douls. Ton is usually half a case in before we hit the airwaves! 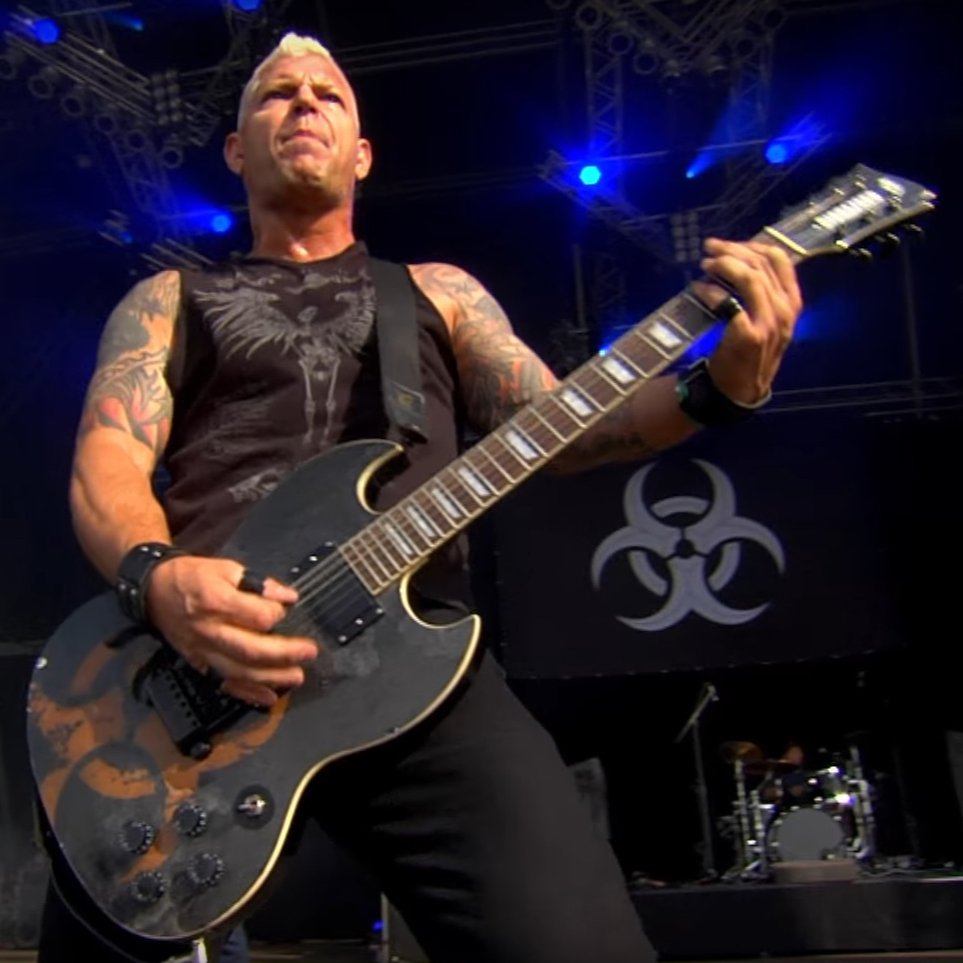