This installment of The Five Count featured an exclusive interview with musician Joe Bouchard. Joe is best known as the former bassist for the band Blue Öyster Cult. Known for hits like (Don’t Fear) The Reaper, Burnin’ for You and Godzilla, Blue Öyster Cult has been making music for more than 50 years. During the show he discussed the longevity of Blue Öyster Cult, his memories of touring with Black Sabbath in 1980, and his new solo album Strange Legends. Get your copy now!

During the rest of the show we talked about which films should make a return to the theaters during the COVID-19 shutdown, Ton bragged about his new grill, and we discussed our plans for a memorial show when one of us dies. It could be any day now! 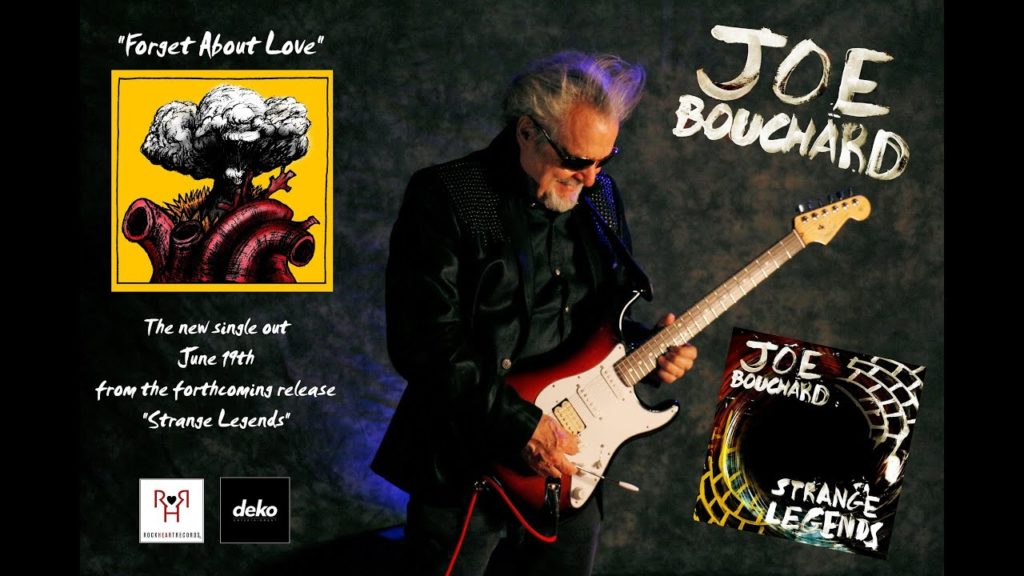