For round two we were joined by the one and only George Foreman. “Big George” is a former two-time World Heavyweight Champion, with his second reign at age 45 making him the oldest World Heavyweight Champion in boxing history. He’s also a successful entrepreneur and the man behind the George Foreman Grill. During the show he discussed his early days in boxing, his memories of “The Rumble in the Jungle” in Zaire, and his second career as an entrepreneur. George bless America! 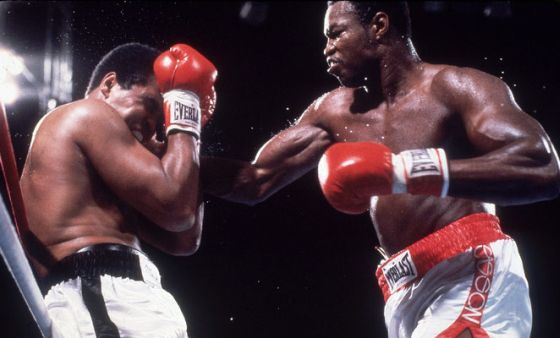 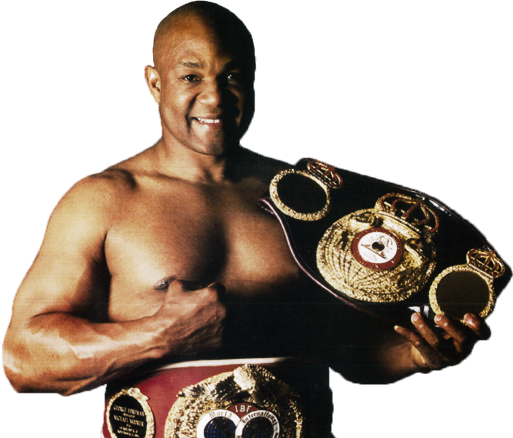