An Evening With Buffy The Vampire Slayer’s Kristy Swanson…

May 2, 2015 admin Actors, Audio Posts, Celebrity Interviews 02:03:33 Comments Off on An Evening With Buffy The Vampire Slayer’s Kristy Swanson…

This edition of The Five Count featured an exclusive interview Kristy Swanson. Kristy is best known for her role as “Buffy Summers” in the film Buffy the Vampire Slayer. She’s also appeared in films like Pretty in Pink, Deadly Friend, Ferris Bueller’s Day Off, Dude, Where’s My Car?, Big Daddy, and Mr. Boogedy. During the show she discussed her appearance at the Wizard World Comic Con in Minneapolis, the impact Buffy had on vampires in pop culture, working with actress Anne Ramsey, and she answered all our dumb questions about the obscure films she made in the ’80s. It was the first time we conducted and interview while the interviewee was getting a pedicure.

During the rest of the show we discussed the drawbacks of Crocodile Dundee, paid our respects to the late Verne Gagne, and spoke with author Mick Wall about his new book “Black Sabbath: Symptom of the Universe.” People love us! 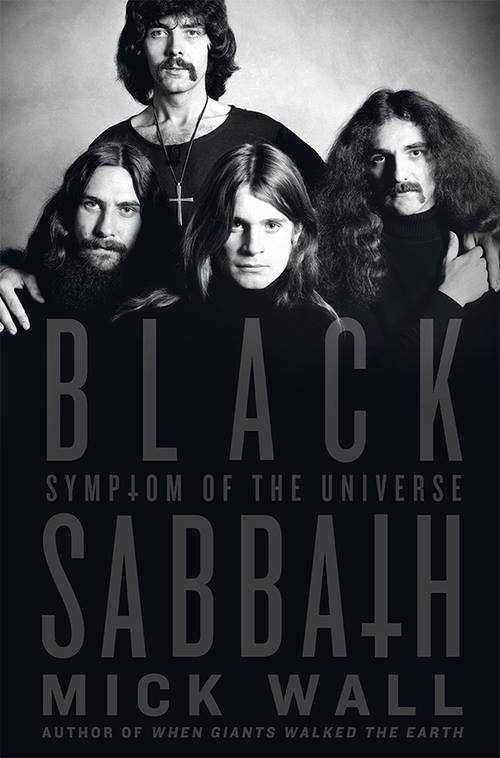