An Evening With Rocky’s Burt Young…

We celebrated Independence Day for this edition of The Five Count with an exclusive interview with actor Burt Young. Burt is best known for his role as “Paulie” in all six Rocky films. He has also appeared in films like Across 110th Street, Chinatown, Back to School, Convoy, Going Overboard, and Amityville II: The Possession. During the show he discussed how he landed in Hollywood, what it was like working with Sylvester Stallone and the other Rocky cast members, and why you should seriously consider buying some of his paintings. God bless America! 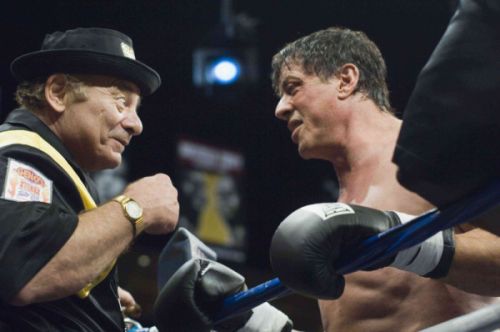