An Evening With Comedian Joe Pera…

May 28, 2022 admin Actors, Audio Posts, Celebrity Interviews 01:59:40 Comments Off on An Evening With Comedian Joe Pera…

This episode of The Five Count featured an exclusive interview with comedian Joe Pera. Joe is best known as the creator and star of the TV show Joe Pera Talks with You. He’s also appeared on TV shows like F is for Family and Bob’s Burgers. During the show he discussed starting his stand-up career in New York City, his unique approach to comedy, and being on the road for his Summer in the Midwest and Rustbelt Tour. See him Aug. 7 at the Varsity Theater in Minneapolis!

During the rest of the show we retold the tale of how we first met, explained which hardware stores have the best chocolate-covered peanuts, and Ton discussed his recent Onewheel accident. All the old people at the Madison East Mall laughed at him! 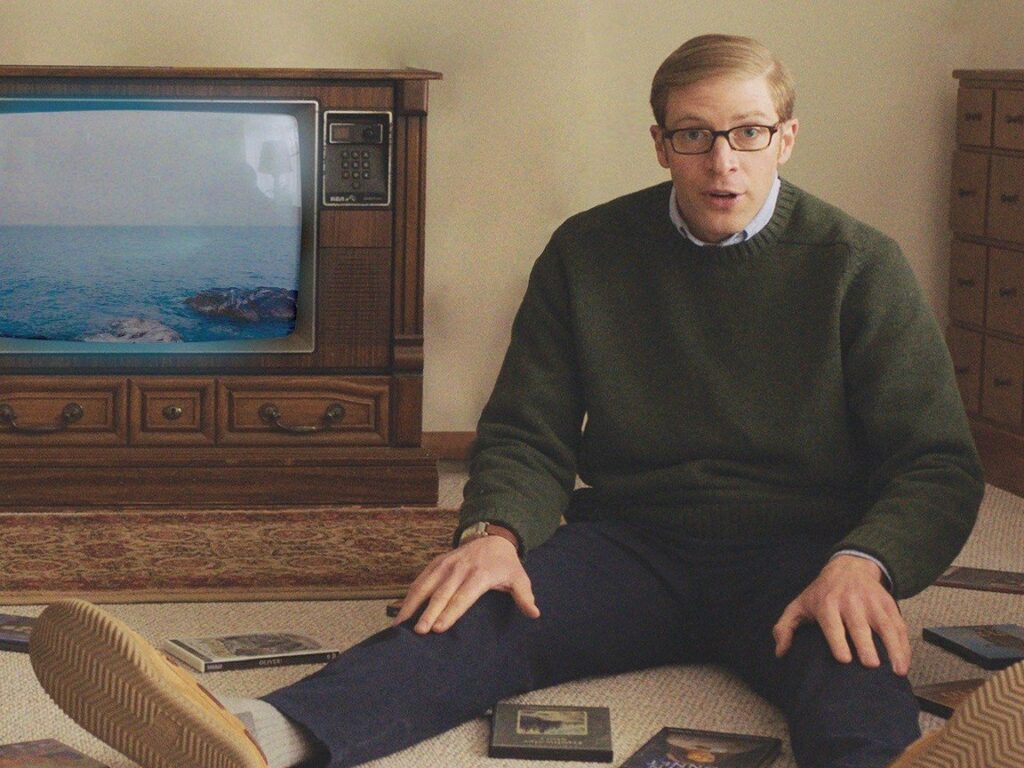